One of the bands opening for Lieutenant at the Troubadour 4/8/15 was the Echo Park based, indie rock band Banta.

I got to the venue after they had already started their set, but their pop-infused folk melodies really had me feeling some classic rock vibes that were particularly refreshing. On their Facebook page, they list The Eagles, The Cardigans and Fleetwood Mac as influences, and I could definitely those California folk-rock and synthed alt-rock influences in their music. 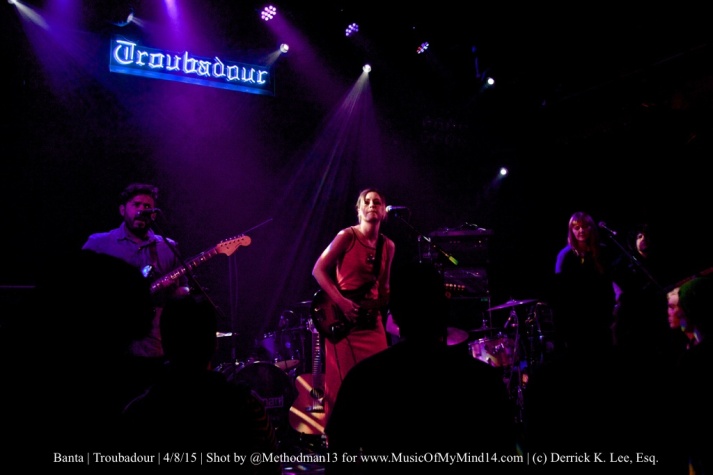 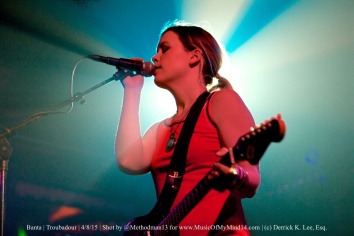 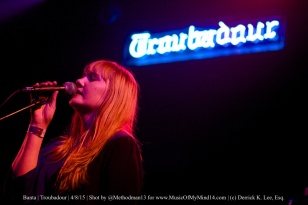