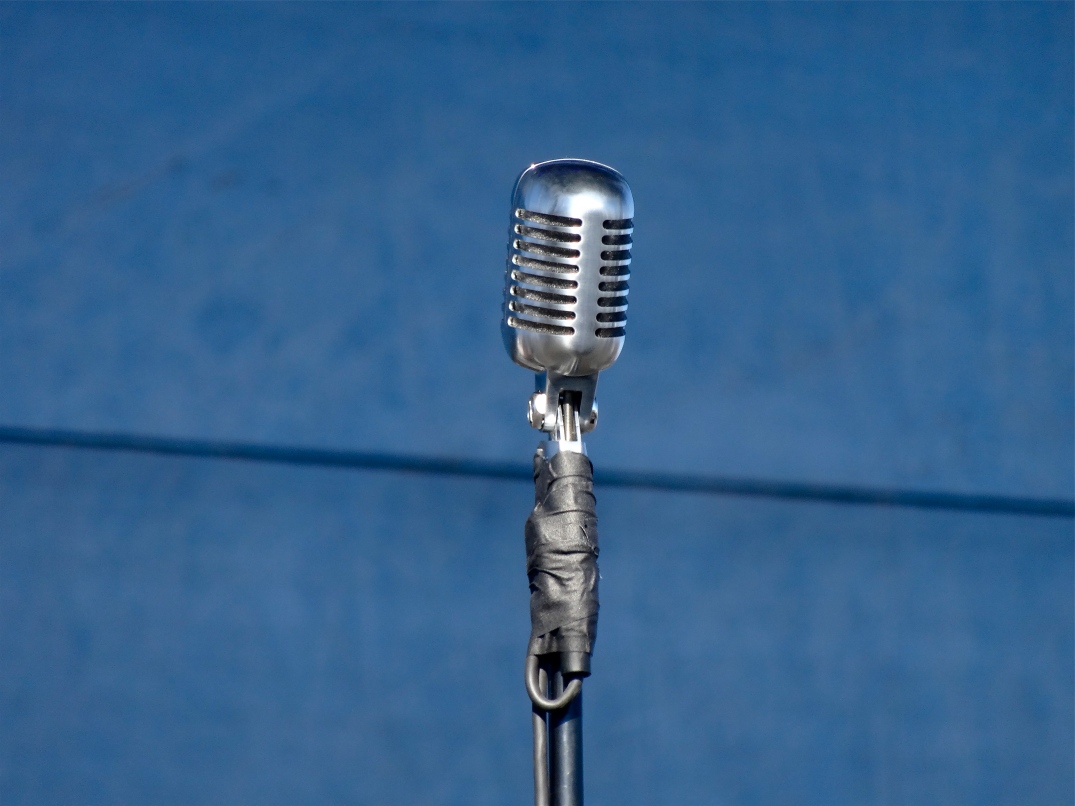 Darondo. “Do You Really Love Me”. No more music to come from this unheralded gem of funk and soul. He passed away in 2013. But his music lives on

HIP HOP VIDEO OF THE WEEK

THIS is what hip-hop artists should aspire to. Hip-hop just ain’t what it used to be.

No words. Pure comedy. Yeah, I’m immature like that.

MUSIC NEWS/STUFF YOU SHOULD KNOW ABOUT

There’s a great article in Esquire Magazine that has Andre 300 dropping some knowledge. If you love Andre 3000 as much as I do, this is a must read.

When Ferguson police pulls guns on Talib Kweli, the hip-hop ambassador of cultural movements, you know our system is messed up.

Could Robert Plant’s next album be his last? The thought of this makes me sad.

Are you a Bon Iver fan like I am?You may be interest in the recently released collaboration album he worked on with Jason Feathers.

Paul McCartney, his guitar and “Blackbird”. Love this song.