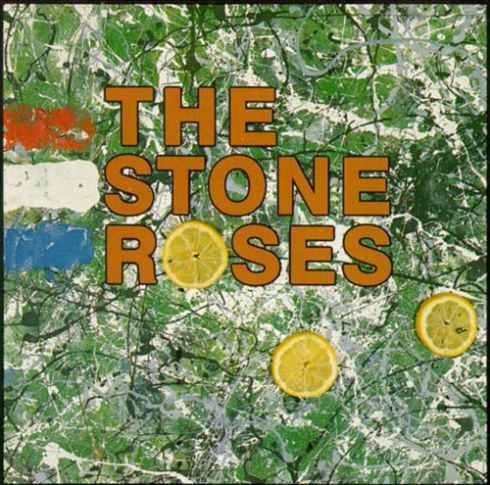 The lineup for Coachella 2013 came out last night, and the first band listed, to my immense joy, was The Stone Roses.

There are other notable acts that were listed: Modest Mouse and Franz Ferdinand (2004 anybody?), Vampire Weekend, Grizzly Bear, Hot Chip and Passion Pit (Coachella 2010 revisited?), Lou Reed, Postal Service, OMD and New Order (British New Wave contingent?), Descendents, Violent Femmes and DInosaur Jr (80s, early 90s, throwbacks?)… BUT, my quest for the a “golden wristband” (Coachella issues wristbands instead of tickets) is ground in the fact that The Stone Roses are headlining Friday night.

Their self-titled debut album was a sensation. From the moment you pressed play, there was no reason to fast forward or skip through tracks because, as a whole, that album was perfect. Their brand of indie rock fused guitar pop with dance culture, but it’s attitude was all rock and roll.

Lead singer Ian Brown’s vocals assumed a laid back and nonchalant approach which seems almost to be contradictory in style to the underlying music, but it all meshed together. “I Am the Resurrection”, “I Wanna Be Adored” and “She Bangs The Drums” are highlights from the album.

I’ve noticed that a lot of the “kids” responding to the line-up news seem to be disappointed with some of the selections. They seem to be more upset that Daft Punk or other “dance” acts aren’t on the bill. What they don’t seem to understand is that The Stone Roses have musical, historical relevance in that they created an album that brought, and in late 80s and early 90s, “dance music to an audience that was previously obsessed with droning guitars, while it revived the concept of classic pop songwriting and the repercussions of its achievement could be heard throughout the ’90s.” (quoted from http://www.allmusic.com/album/the-stone-roses-mw0000653335)

It’s too bad that the younger generations can’t understand how big this act is in the context of music history. Hopefully, newbies at their crowd at Coachella will hear and feel the the amazingness of their music like I did when I first pressed play on that used cassette tape that I bought back in high-school.

UPDATE: Click here to read my blog entry about Coachella and The Stone Roses performance.