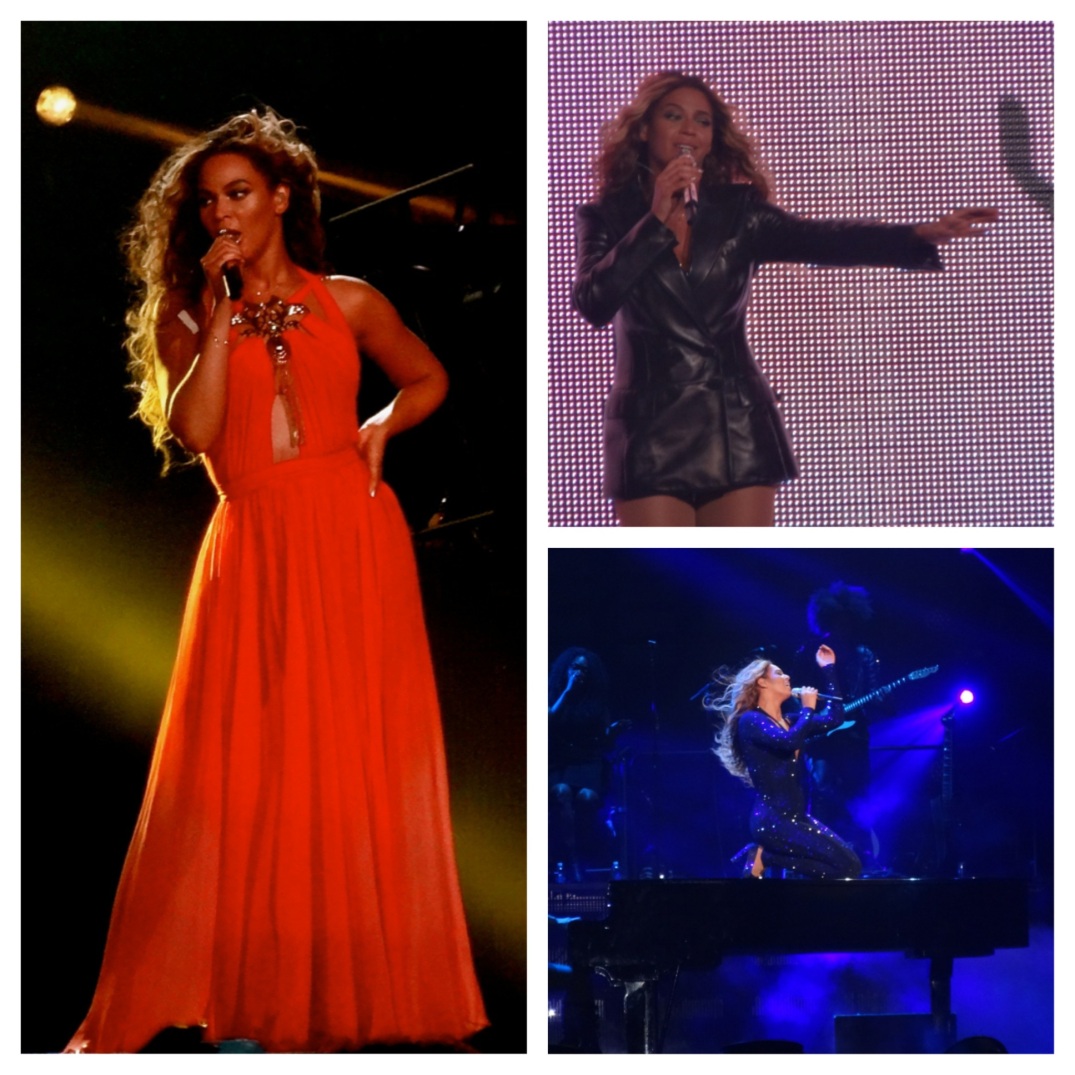 It was during my college years when Destiny’s Child released their first album. At the time, I was more invested in learning (and buying) R&B music from Motown’s “Golden Age”, I didn’t pay too much attention to that album, even though it had tracks produced by Wyclef Jean and Jermaine Dupri (big time producers at the time).  After I had graduated from undergrad, they released their second album, “The Writing’s on the Wall”, and you really couldn’t avoid them.

With songs like “Bills, Bills, Bills”, “Bug A Boo” and “Say My Name” on constant rotation on terrestrial radio (I don’t think digital radio existed at the time), and with their videos consistently on Total Request Live on MTV (back when they still played music videos), their music was hard too miss. I liked their sound, but truth be told, I suffered from, at the time, what I call “SGS” (Stubborn Guy Syndrome). After all, Destiny’s Childs songs tended to be anthems for women’s independence and solidarity. It may have also been more difficult for me to enjoy their music  when dates (at least one that I can remember) actually sang to me the hook of  “Bills, Bills, Bills”.  I seem to recall the dates with that particular person ending that night. But if there was one thing I could take away from that album, it was that Beyonce was the group’s focal point and so long as she was focus of the group, they would have a healthy career making records.

Three albums after “The Writing’s on the Wall” (which includes a holiday album), and with a slew of other hits including “Bootylicious”, “Survivor”, “Say My Name”, etc., the group disbanded and each member embarked on their solo careers. Each member of Destiny’s child has had success as a solo artist, but Beyonce’s success casts a very large shadow by comparison.

Beyonce’s first notable foray into her solo career was a feature on her husband’s, Jay-Z’s,  “’03 Bonnie & Clyde”. As a quick aside, one cure for SGS is a feature on an extremely hot rappers, huge, summer, single. And four-studio albums later, Beyonce has created an empire and fan base that matches her partner’s. Time passes, and we (hopefully) become more the wiser. I finally bought my first Beyonce CD in 2011 after hearing the song “1+1” on the radio during a late night drive.

I wasn’t expecting to get a pass to see Beyonce for her BET Experience “Mrs. Carter Show World Tour” concert on June 28th, 2013. I had a feeling that I’d get a ticket for the Snoop show on Saturday, but I when I was informed that a ticket would be held for me, I willingly decided to become a member of the “Bey-Hive”.

Beyonce works hard for her fans, and her show was sensational. It’s interesting to note that all of her band members and performers were women, except for two male dancers known as Les Twins. Having been on tour internationally for over a month, her team was more than ready to wow their first States-side audience. Beyonce first acknowledged the audience after “Till The End of Time” when she told the Staples audience that she was, “looking forward to bringing this show to America.” Well… she did … with the lighting, pyrotechnics, choreography, staging, costume changes, set changes, video interludes … Beyonce was definitely ready for America.

My highlight, and low light, of the evening was when Beyonce started singing “1+1”, the song that made me buy her album “4”, sensually writhing on a grand piano. As a fan of music, I started to sing along with her and audience. As a music fan who thinks he knows more about music than he really does, sang the wrong lyrics to my friend who was standing next to me. Yeah, she got a nice laugh out of my embarrassing, mistake.  I refrained from singing anything the rest of the night. After all, I think that the Bey-Hive had that on lock regardless. But to top the beautiful singing, Beyonce got strapped into a harness and “flew” to the center of the venue, two rows away from me and my friends, WHILE singing. Amazing.

Another aside, I recently purchased a new camera that I used for the show. Ironically, the worst pictures that I took were when Beyonce was right in front of me. Go figure.

While at the center of the Staples Center she sang a few more songs, then gave thanks to Michelle and Kelly who I assume were in the audience. Everybody was looking around as you could feel the anticipation of surprise reunion, but alas, Beyonce sang “Survivor” before flying back to the main stage to close her set with big hits “Crazy in Love” and “Single Ladies.” She encored with a brief tribute to Whitney Houston (“I Will Always Love You”) and closed with “Halo”.

Beyonce’s show was a big-budget, theatrical experience that was truly inspiring and on a grander scale than any concert that I have ever attended. Ticket prices for the show, especially where I was sitting, cost a pretty penny, but I can assure you Mrs. Carter puts on a show that makes it worth it. If you were going to spend big bucks to see Mrs. Carter do her thing, I wouldn’t hate on that at all. And since I’m no longer suffering from SGS, I could be persuaded to see her perform again when she’s back in Los Angeles.

The blog entry for the BET Experience concerts featuring Snoop, Kendrick Lamar and J. Cole is up! Check it out!