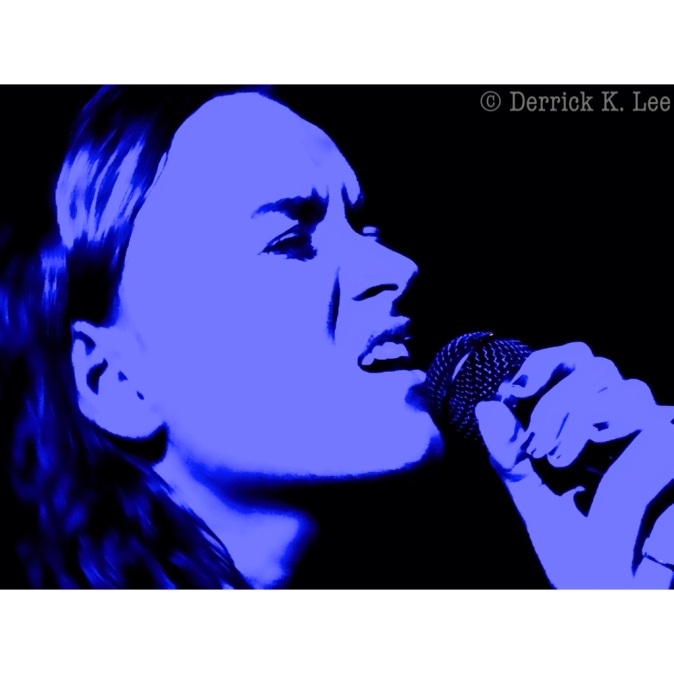 Earlier this year (2013), Snoop threw up some beats he had cobbled together onto his Soundcloud account, giving other musicians on Soundcloud the opportunity to record melodies and lyrics on top of them for fun. It so happened that an amazingly unique vocalist from Poland caught Snoop’s ear. Her name was Iza Lach p/k/a “Iza” and Snoop decided to scoop up this hidden jewel of a talent before anybody else could releasing several EPs executed produced by Snoop (as Berhane Sound System) and released under Snoop’s wife’s imprint label “Boss Lady Entertainment”.

When I heard the tracks she had recorded, I got excited. Like, being a kid and finding the toy in the cereal box kind of excited. Iza’s voice and vocal technique is so unique that I couldn’t really compare it to anything that I’ve heard before … and I listen to a lot of music. Maybe a souled out Portishead with a Sade vibe? I don’t know. All I know was that I wanted to hear more.

When management told me that she would be performing in Los Angeles, I knew that I had to buy a ticket. She performed three sets at Culture Collide, but unfortunately I was only able to attend her first one on Thursday as I was already attending a friend’s wedding on the Saturday she was scheduled to perform twice.

The performance I attended was in a small lounge of a restaurant, and it couldn’t have been a more perfect setting to watch her perform live for the first time. Backed by a full band (drums, guitar, bass and Iza playing keys), the music filled the intimate setting, drowning out the drunken chatter of the guys hitting on girls at the bar.

Iza’s setlist at the first of three of her scheduled performances at Culture Collide.

She played songs that I was familiar with, and also sang some songs that I didn’t remember hearing before. But the part of the performance that really impressed me was when Iza shed her coy and seductive sound and rocked out the refrain of a song. It was unexpected, but pleasantly surprising. I loved it.

I probably would have loved watching her performance that was scheduled in the church venue, but c’est la vie. One can only hope that she gets to perform in Los Angeles sooner rather than later.

To check out some of Iza’s music, check out her Bandcamp page. Support independent music!