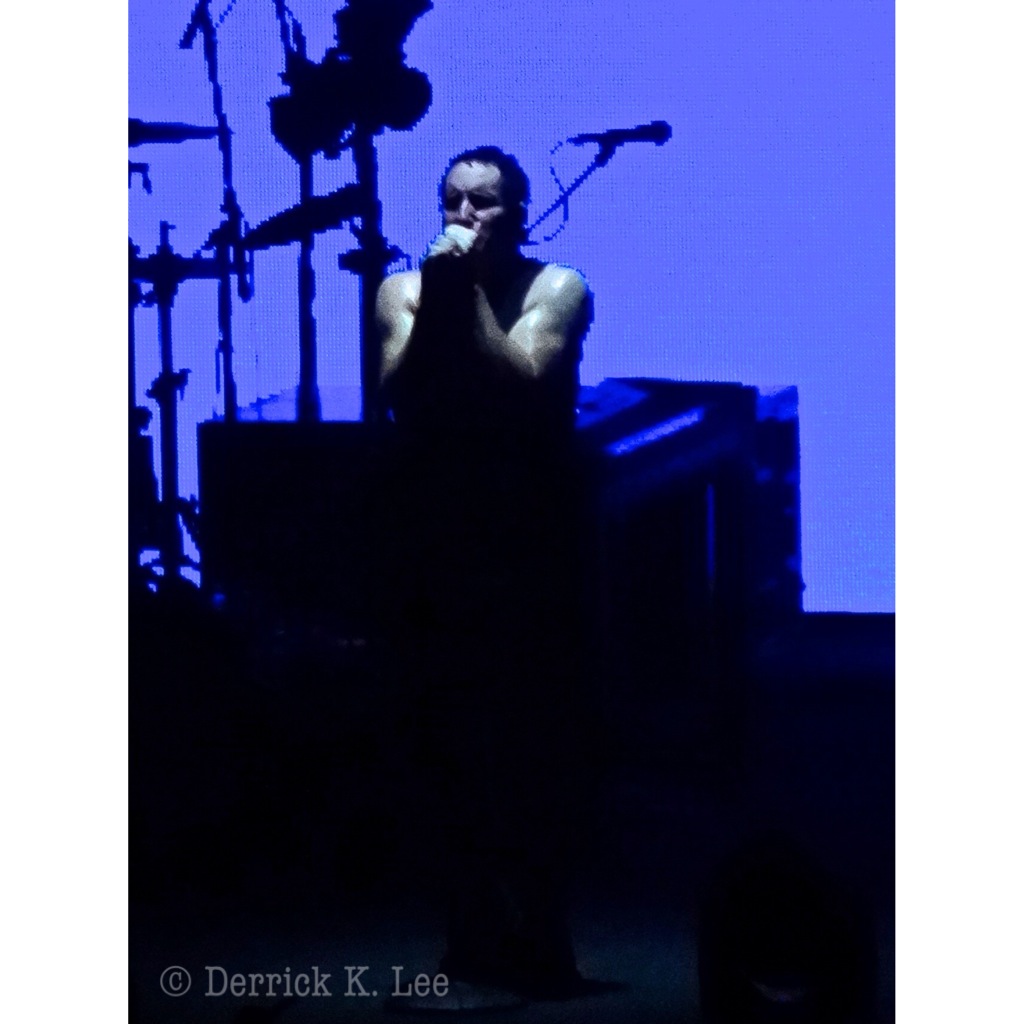 “Pretty Hate Machine” was a very important part of my teen years. Believe it or not, I used to play football – granted it was 8 man football, rather than the traditional 11 man game. Before every game, for the four years I played in high school, my Discman played the the same 3 CDs to get me pumped up to lay the smack down on opponents: Pearl Jam’s “Ten”, Metallica’s “Master Of Puppets” and  Nine Inch Nails‘ “Pretty Hate Machine”. There was something about the visceral, industrial, aggressive sound of “Pretty Hate Machine” that got the adrenaline running in my viens. “Down in It“, “Head Like a Hole“, and “Sin” … yeah … you listen to those songs enough times, I guarantee it’ll get you amped as well. I saw Trent Reznor‘s band  How to Destroy Angels at Coachella in 2013, but it wasn’t the Trent Reznor that I grew up with, and I left the set a little wanting.  When Nine Inch Nails announced their Staples Center’s gig in support of their latest album “Hesitation Marks“, I jumped at getting tickets. The seats I and my friends got weren’t close to the stage. In fact, our seats were on the opposite end of the venue from the stage. That, however, wasn’t an issue … at all.

The show was amazing. It was an auditory and sensory experience. The music was played and performed expertly (you can find the setlist by clicking on THIS LINK), but it was the presentation which really, and literally, caught my eye. I won’t wax too poetic about how impressive the lighting was, because critics have already written about it. An article that I appreciated claimed that this tour is “at least a decade ahead of its time”, and I’m hard pressed to disagree. The article quotes Trent Reznor as saying that he “want[s] to make you hold your pee because you won’t want to miss something.” Mr. Reznor was right.

I usually love being up close to the stage for shows, but in this instant, I didn’t mind having seats in the rafters. It gave me the chance to take in the entire lighting effect, and it was truly glorious. As it turns out, Nine Inch Nails recorded their show at the Staples Center to release as a DVD, and 90 glorious minutes of that show is online on their VEVO channel for anybody to watch. I shot some video with my camera, but why bother putting that up when the video below is available.

The setlist covered everything from their big radio hits to rare b-sides. Perhaps what was just as impressive as the lighting for the show was my buddy that came with me. I love friends who are passionate about bands. My buddy knew the lyrics of all of the songs performed (including the b-sides) and expressed surprise and excitement when a rare song was played. My only regret was that they didn’t play “Sin”, but I can’t complain. I think everybody got their monies worth.

Photos of the show are posted below, but if you want to see them as a large slideshow on FLICKR, click THIS LINK. 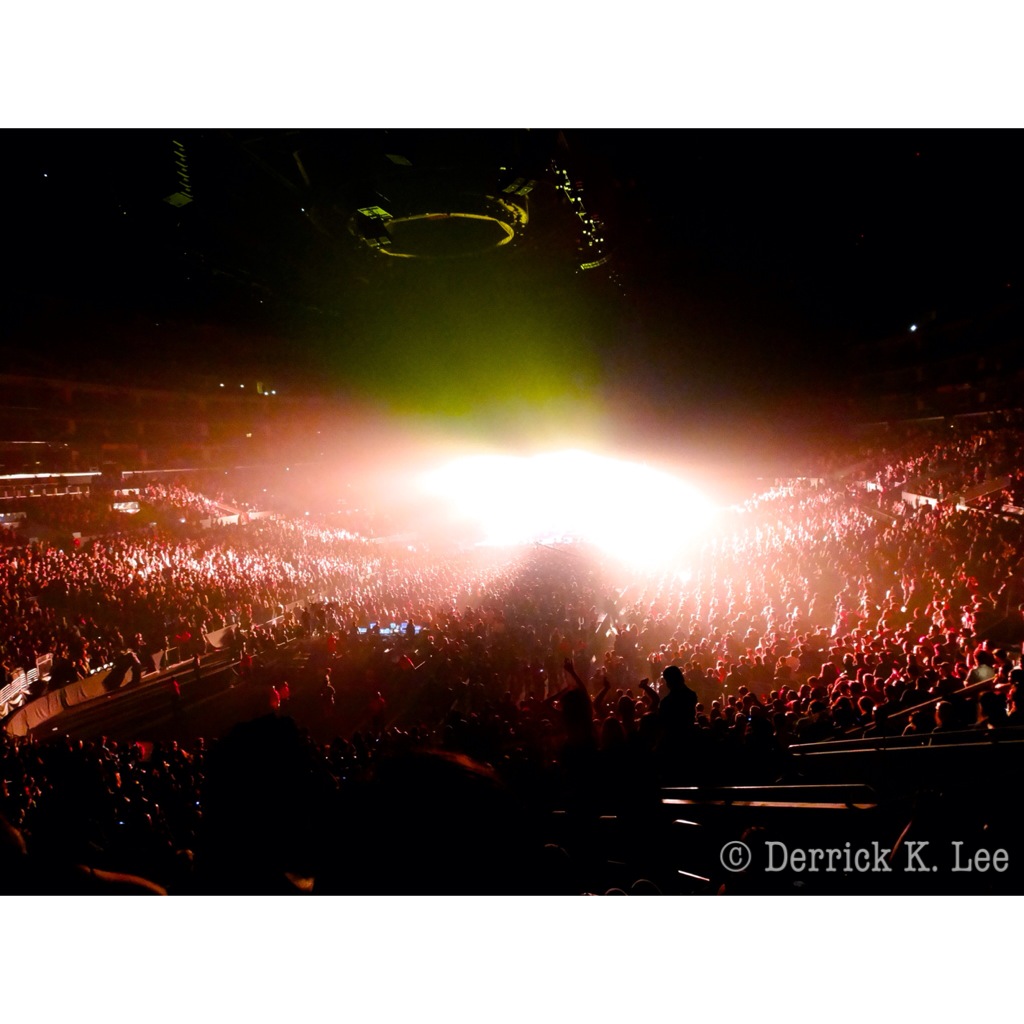 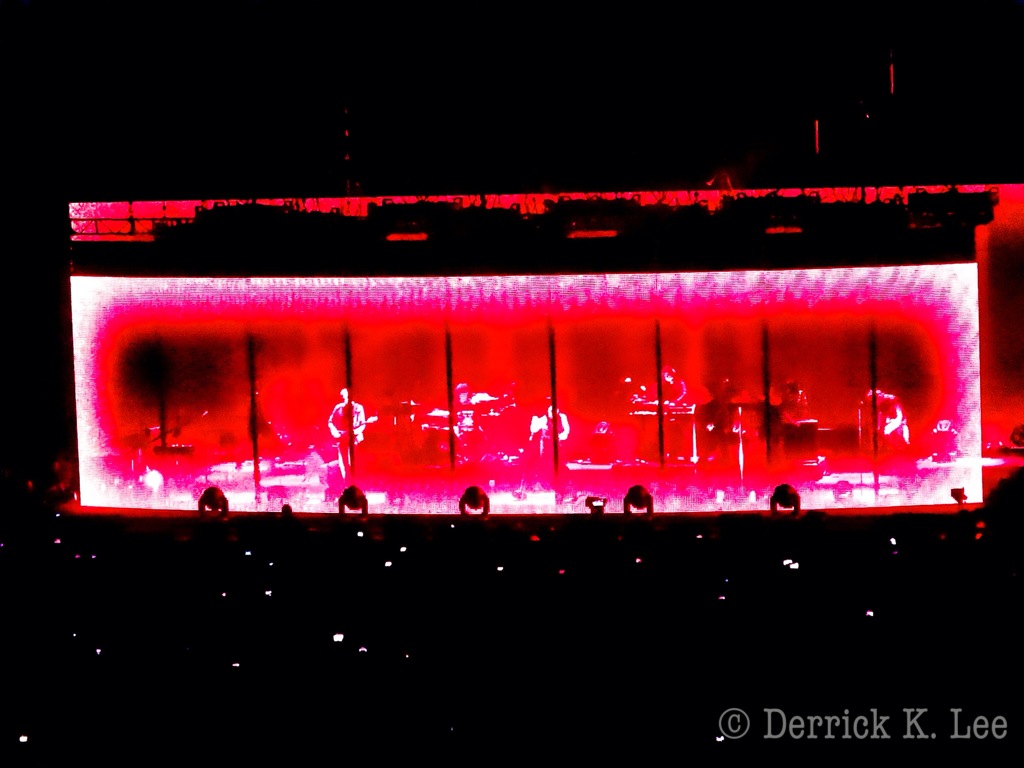 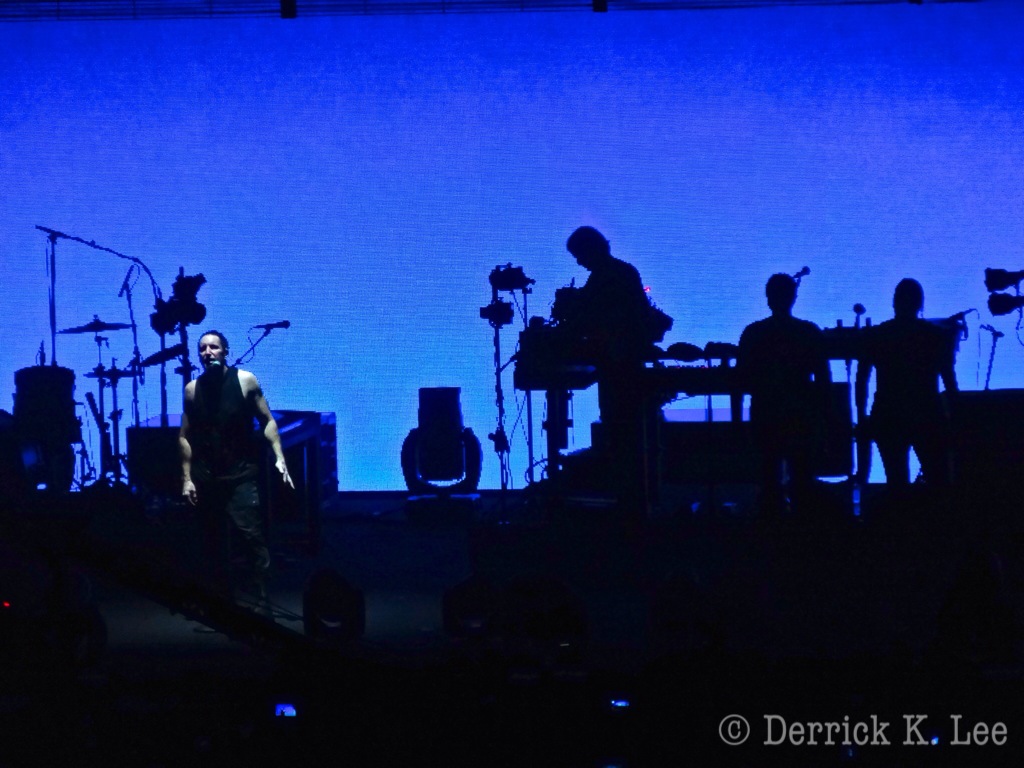 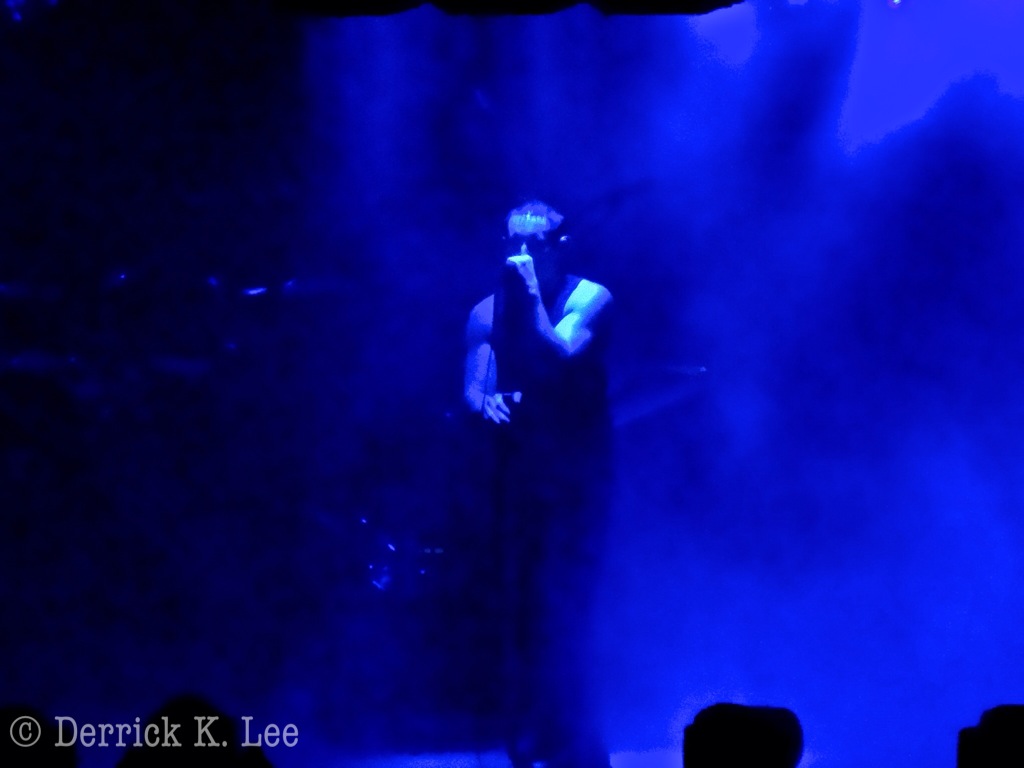 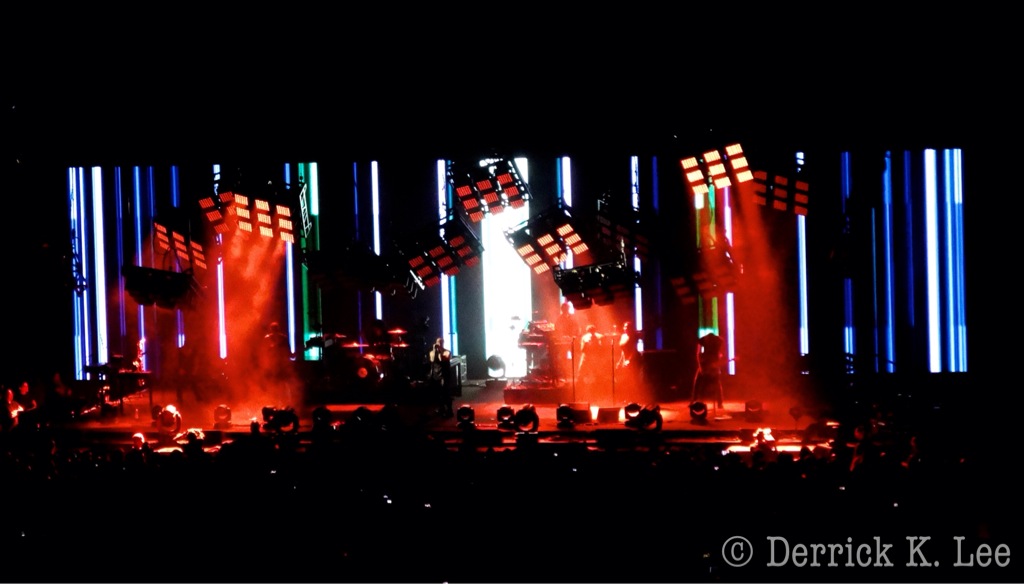 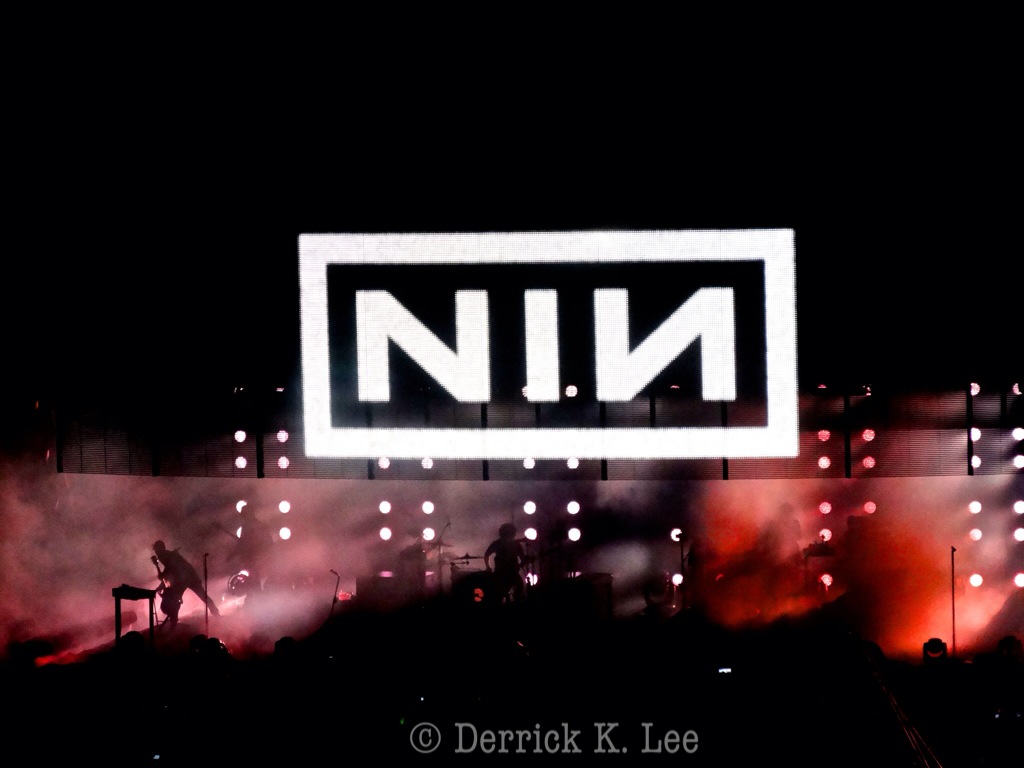