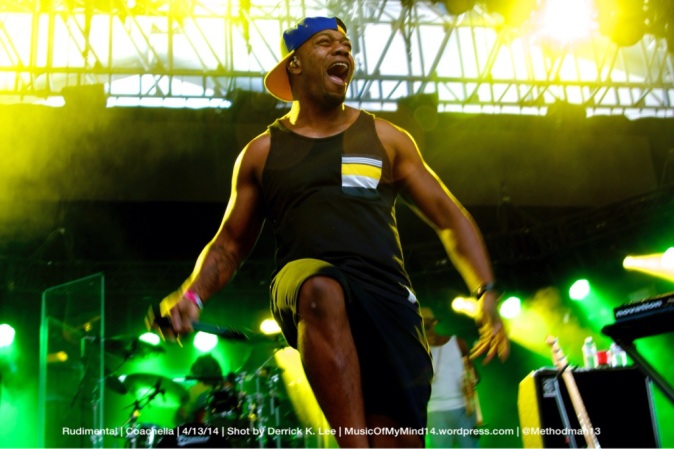 The surprise set of my Sunday at Coachella was Rudimental; an electronic music, quartet based out of Hackney, London. When I was doing research on them before the festival, I discovered that their first studio album, Home, had reached number one, and was certified platinum, in the U.K., and after watching a few of their live video clips online, I decided to make them a band I wanted to check out at Coachella. I was not disappointed.

Their set was AMAZING! Right from the start, their MC and hype-man, DJ Locksmith, whipped the crowd into a frenzy with his boundless energy, running back and forth across the stage, cajoling the late-afternoon crowd to join him and the band in their fervor. Though internet entries describe the band a a group of producer/DJs, they were backed by a full band and a full set of vocalists; each holding their own performing like their life depended on it.

Their infectious sound, which I would describe as a mix of R&B, dubstep, house and drum & bass, was perhaps the most exhilarating, live (i.e. with a full band), party-music I have heard since … honestly, I don’t even remember. Though I had to leave their set slightly early because I had to catch an act across the festival grounds (thus missing the their Fugees cover of “Ready or Not” and the surprise appearance of John Newman to perform their hit “Feel The Love”) I can honestly say that I was definitely impressed with their live performance, and would no doubt purchase tickets whenever they are performing in Los Angeles in the future. 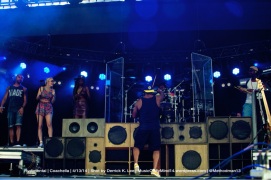 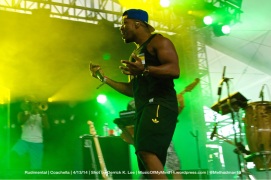 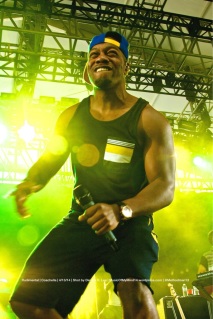 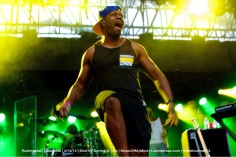 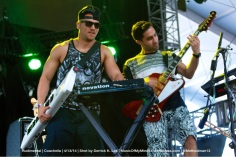 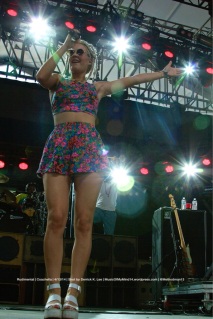 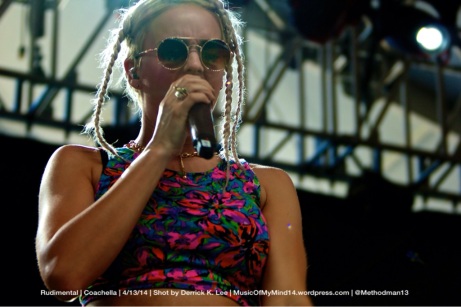 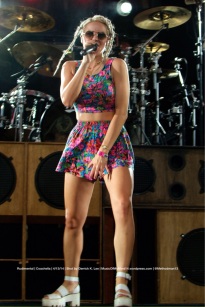 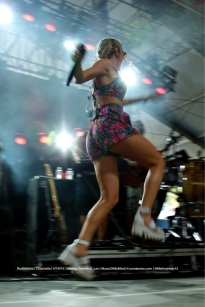 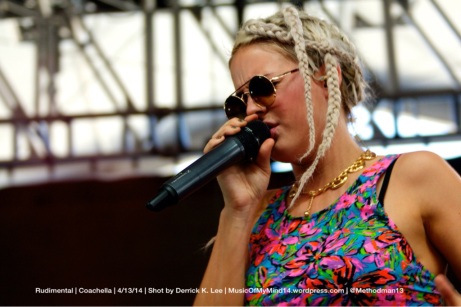 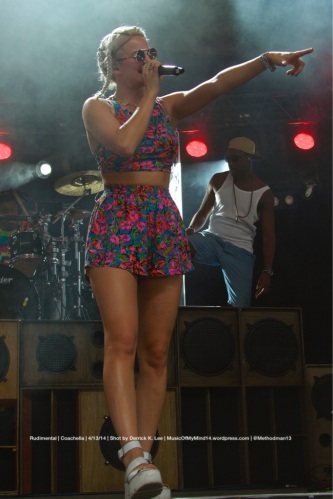 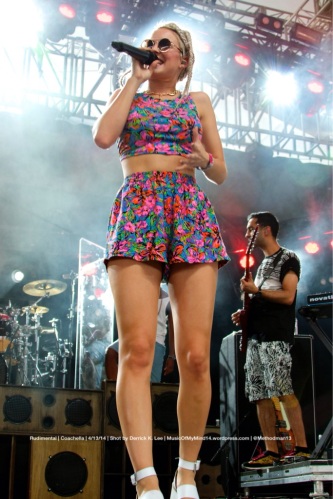 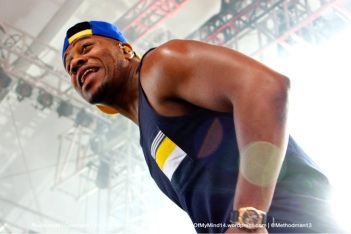 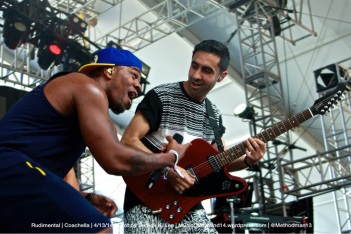 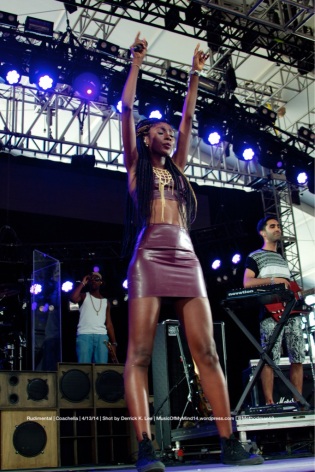 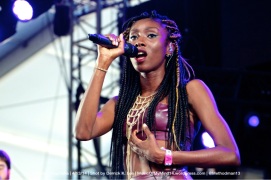 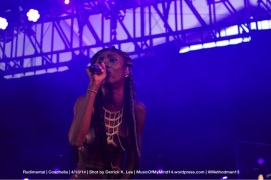 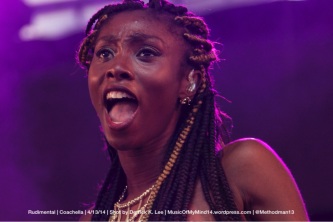 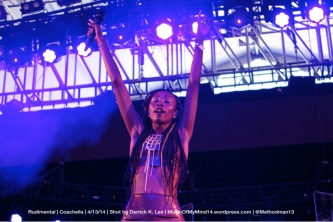