THOUGHTS: At the suggestion of a friend, I went to the Echoplex to check out together PANGEA. Thank god I had a photo/media pass, because the line to get in was ridiculous. When I stepped inside, it was a packed house. All the kids waiting to get inside? Yup, they were probably going to miss the show. When the music started, the band’s raw rock music pounded through the house speakers, and the crowd went crazy. Now, I’ve been around the block or two, and I’ve been in the middle of mosh pits and crowd surfers back in the day, but this was just nuts. Guys and gals jumped onto the stage to dive back into the audience. Some dude even stage-dove holding a skateboard in his hands (that guys was eventually kicked out, and “subdued” by three security guards), and fans up in the front had to be dragged to safety. It was wild. It was chaotic. Thank god, I didn’t have to be in that crowd. The music kicked ass, but I spent my time crowd watching. Truly a spectacle. 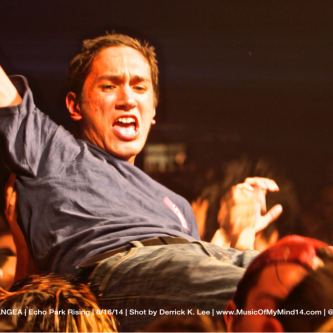 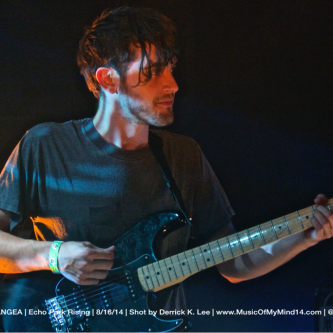 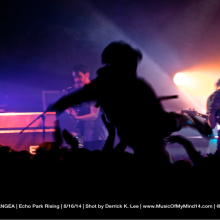 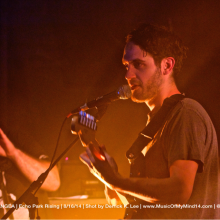 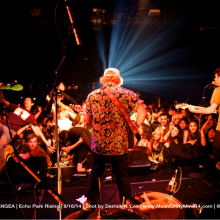 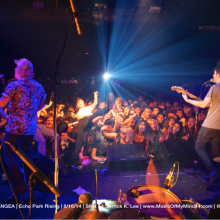 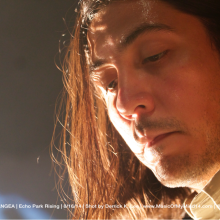 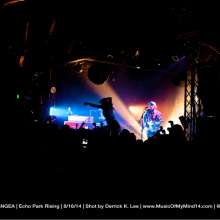