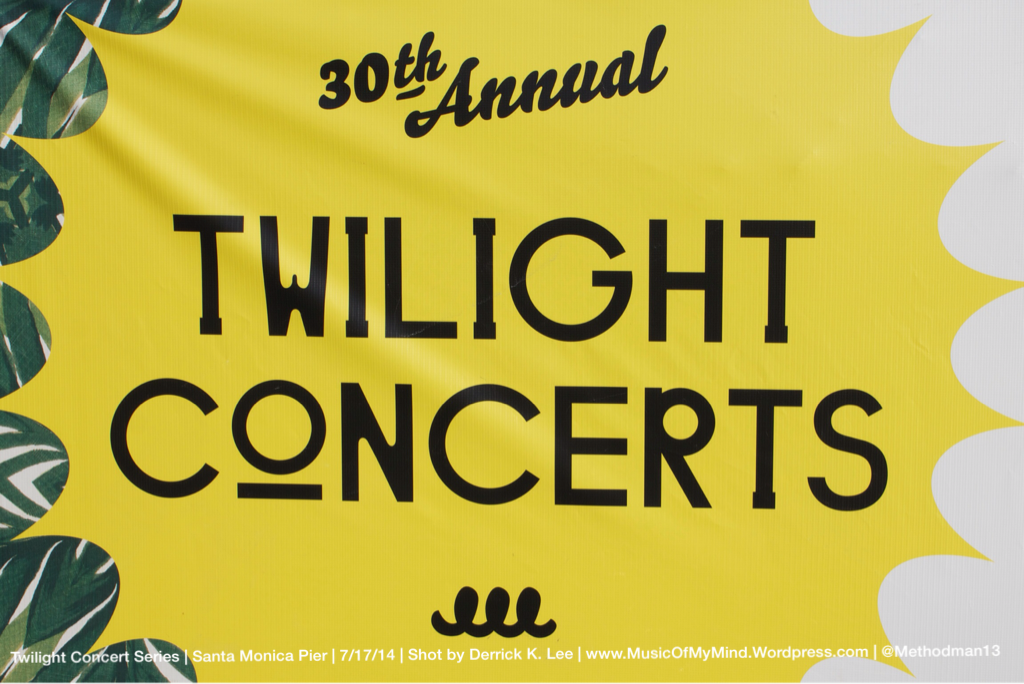 If you haven’t been at the Santa Monica Pier this summer to enjoy some of the free music they are offering with the Twilight Concert Series, you should try making it out this Thursday to catch Allah-Las and OK Go rock the beach.

OK Go, best known for their amazing music videos, will give the audience a chance to listen to music from the forthcoming album, “Hungry Ghosts”, which is to be released October 14th, 2014. I’ve got to give it to this band. With record labels letting go of artist’s with a loyal following (and not knowing how to capitalize on a band’s popularity with compromising the product in some way), OK Go’s upcoming release is an independent effort, with the album being distributed through the direct-to-fan platform PledgeMusic.

Check out the video below of the first single from the album, and make sure you head out to the pier to catch them perform live!

Opening for OK Go is Allah-Las, an L.A. based garage band that I recently caught at Echo Park Rising.  Though their style of music is quite different from OK Go’s sound, they should be appetizer for the audience at the pier. With their loyal fan base, I’d highly recommend getting to the pier early to ensure that you make it in before the venue reaches capacity.

To see the full list of acts performing at the Santa Monica Pier as part of the 20th Annual Twilight Concert series, CLICK HERE.