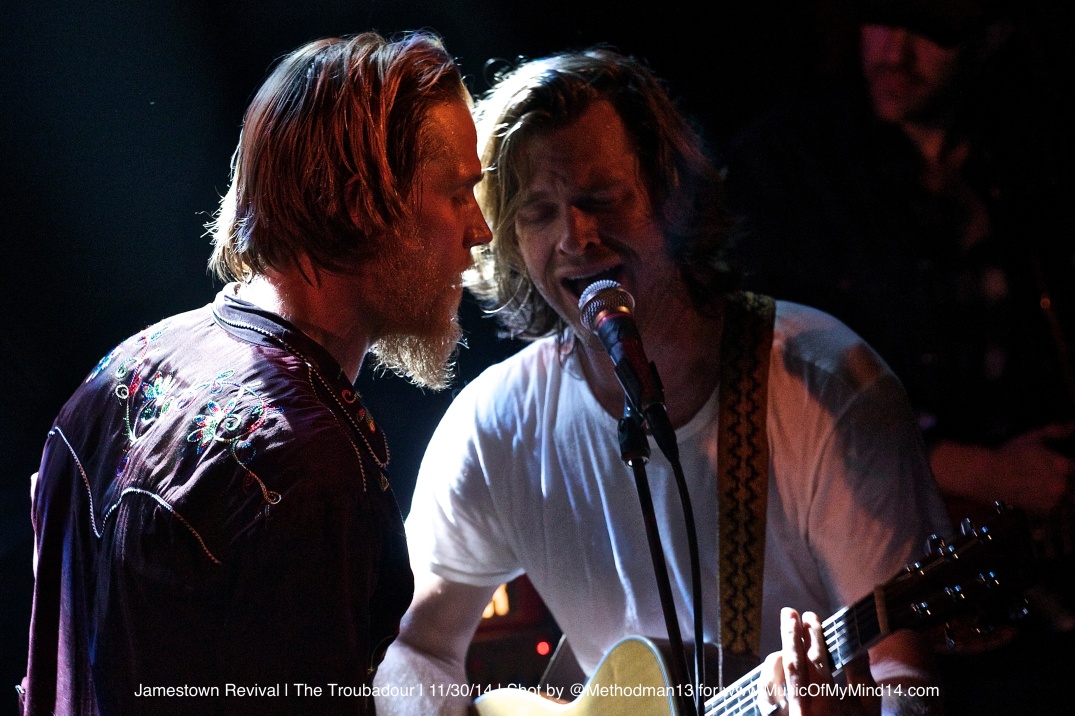 THOUGHTS (Excerpted from M. Sloves’ terrifically written concert review that you can read by CLICKING HERE!):

“Straight out of the gates, front men Zach Chance and Jonathan Clay hit the crowd with a tight, well-groomed honky-tonk anthem. Looking like Bo and Luke Duke, working the stage like the gearshift on the General Lee, these hombres have a lot of style and whole lot of swagger […].

With Chance on keyboards and Clay switching from electric to acoustic to lap steel guitar, heavy drum beats keep kicking you hard in the nads (in a good way) opening space for raucous moshable eruptions.

The band’s cool was tested for a micro-moment when a speaker blew or the bass went out. No problem though. Chance and Clay filled in the time it took to fix the tech glitch with a little Texas trailer park version of some Dean Martin/Frank Sinatra repartee about gambling and playing lotto scratchers […]. By the time the amps were back to full power, the band was ready to give the crowd an enduring reminder that southern rock was and still is bona fide rock and roll. So good. Ronnie Van Zant has to be smiling from above when these guys get loose.

The way I see it, Jamestown Revival is right in the wheelhouse of a zeitgeist of cool that’s emerged over the last couple years. It’s a beautiful blend of style and attitude. A middle ground between Hollywood refugees in their Topanga hideaways who want to be a little more Texas and the cool confidence and earnest enthusiasm of Austinites looking to flirt a little with our lady of Los Angeles and her Hollywood weirdness. A sort of rock star meets camp-vibes bar room authenticity that so many folks seem to ooze from the pores in places like Nashville, Portland, Austin, and a handful of other spots that lie just outside the metropolis and yet have a shit-ton of radness going on. It’s not at all pretentious, but it’s certainly infectious and with Jamestown Revival on stage, a hot steaming pot of that infectious goodness boils over with enough froth and brio that La Ciudad can’t help but to lap it up […]. 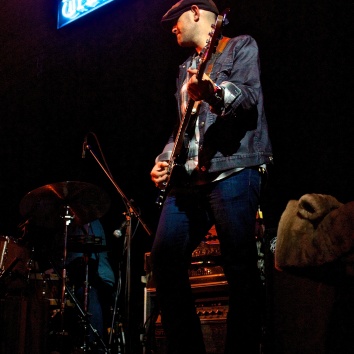 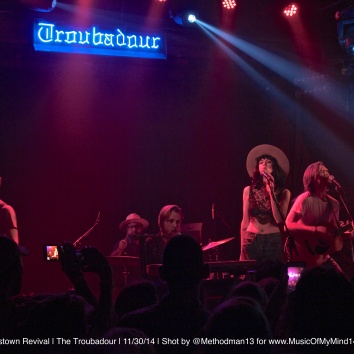 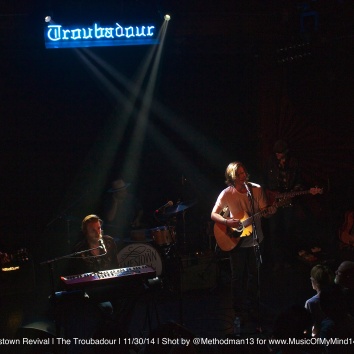 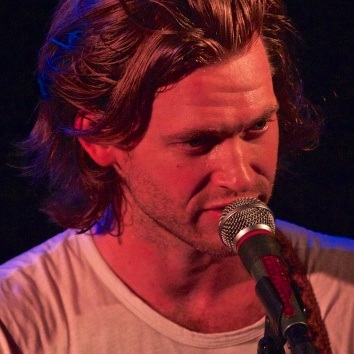 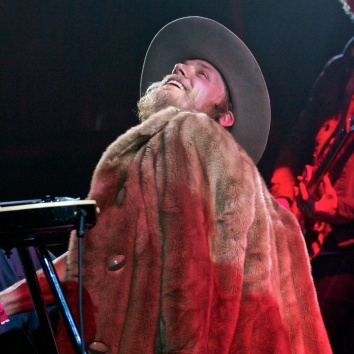 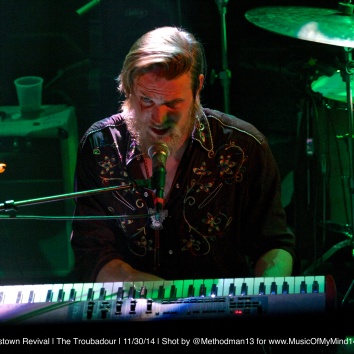 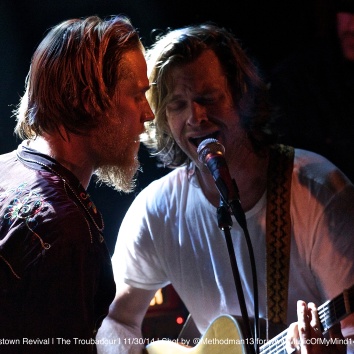