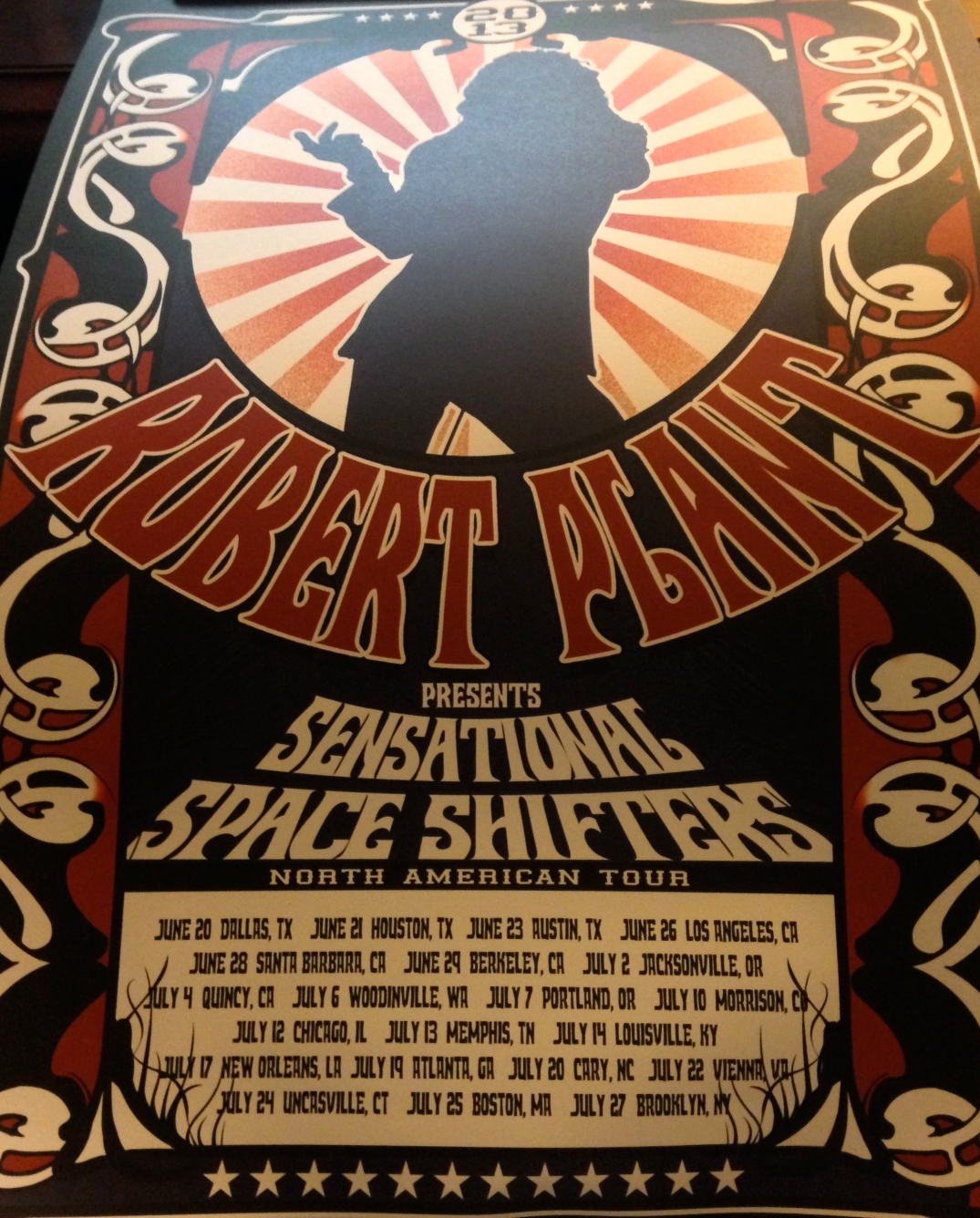 The first time I ever heard a Led Zeppelin song was freshman year of college. After procrastinating till the last minute, I was up late  pulling an all-nighter writing a paper for a class. At 5 or 6 in the morning, as the sunrise was creeping over the cold, frozen, Ithaca landscape,  I was listening to the radio when all of a sudden a peppy, spirited, guitar lick caught my attention. I kept writing, but had to take break to listen to the lyrics.  It seemed to be about a guy waiting for a his lover. It appears that he’s been stood up, but then you find out that he was waiting “on the wrong block” and thus is the “Fool In The Rain” (the title of the song). I thought that song was a light hearted, terrific, pick-me-up a bleary eyed writer, but more than the song, and being a singer in college, I was taken aback by the voice behind it.

After turning in my paper, I decided to walk to the used CD shop that was, at the time, in the heart of College Town- sadly, it’s no longer there- and I bought “Led Zeppelin II”, “Houses of the Holy” and “In Through The Out Door” with the money I had made pouring beers from a keg at frat parties. My interest and education in classic rock started with those three CDs, and Robert Plant immediately became my standard response to the question, “Who is the greatest rock vocalist of all time?”

I have a bucket list of acts that I want to see in concert. Led Zeppelin is on that list. Though there is/was speculation that the band would come back together for a reunion tour- with Jason Bonham taking the place of his lat father’s place on drums- it seems that the odds of that happening are dwindling.  When I received an email notice that Robert Plant was performing at the Shrine- that you, Internets!- I jumped at getting tickets.

I got to the Shrine but had to wait for my guest to arrive before going inside.  While I was waiting, I asked around to see if cameras were allowed into the venue.  Unfortunately, they were not. Nuts. I had just purchased a new “pocket-sized” camera and was looking forward to breaking it in with a legend.  I guess that that will have to wait for the next show. 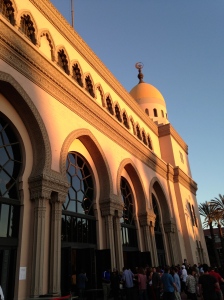 When my guest arrived, we entered the architecturally, stunning venue- a Los Angeles landmark- during Grace Potter and the Nocturnals set. I wasn’t too familiar with their music, but for some reason I had the unfounded perception of them being mostly a blues band.  It turns out my preconceived notions were quite wrong. Grace Potter is rock and roll, and she and her band carried themselves as such. Grace Potter can sing.  I was impressed with her vocal ability, and even whispered to my guest that her voice and vocal stylings reminded me of Janis Joplin. I was duly impressed.  They closed out their set with a vigorous, group drum solo that got the crowds adrenaline pumping.

With the audience already riled up, the crowd was ready for the main act.

When the lights went low a little past a quarter after 9, a gentle guitar solo welcomed the crowd. “It’s good to have you back again,” Robert plant sang (“Babe, I’m Gonna Leave You”), and the crowd wild.

It was a solid set. I anticipated the order of the songs having looked up the set lists from his other recent concerts. As with a majority of the audience, I was looking forward to those Led Zeppelin tunes that I love so much. I wasn’t expecting much, if any, variations from the set list, but what impressed- and even surprised- me was the way he took those songs that I knew and “flipped” them. It’s one thing to do a faithful cover, which he did on “Going to California”, but its was quite inspiring to see him “remix” some of those classics by incorporating other musical elements.  A splash of blues here, world music there, and even techno (it should be noted that the keyboard player is/was the keyboard player for Massive Attack). And though you know that the band is well-oiled and rehearsed machine, it almost felt like the venue was their laboratory to create new sounds, and the audience was their muse.

The repertoire not only spanned Led Zeppelin hits, but also songs from his solo catalog (“In the Mood) and covers (Howl in’ Wolf’s “Spoonful”).

Satan Your Kingdom Must Come Down
Rock And Roll

Perhaps the poignant moment of the show came toward the end when Robert Plant seemed to look into himself and addressed the audience stating, more or less, the following, “It’s been a long road. One year turns into another. 40 years ago tonight I was in Long Beach with my other band.”

I wasn’t alive 40 years ago, but I can only imagine what it could have been like. He may not be able to move around on stage like he did 40 years ago, but his musicality, and his voice, still hold true. Bucket list material. ‘Nuff said.