To check out pictures of other bands I was able to catch at the festival, CLICK HERE.

Over the past 5 months, while perusing a local store, I kept noticing an album cover for a band that I wasn’t familiar with (see right).  The band’s name was !!! (pronounced ‘ChkChkChk’) and a record store employee told me that they were from Northern California and described their style of music as dance.  I didn’t ask to hear any of the music play on the store sound system, and for some reason I neglected to look them up online each time I got home, but I was often reminded of them often because the cover to their LP was always staring me in the face whenever I entered that record store .

Fast forward to the FYF Festival, I noticed that they were listed as an early evening set.  I decided to check them out, and anticipated an energetic set. I was not disappointed. A large band consisting of 8 members, the music was groove centric, the band was tight, and the lead singer was singing and busting moves all over the stage. In fact, the lead singer’s energy was off the charts and it spread into the audience as everybody around me was bouncing to their  tunes. My first impression was that !!!’s sound was if David Byrnes of the Talking Heads started up in the 2010s, with splashes of LCD Soundsystem and Hot Chip. Take a listen/look at the video clip below to make your own opinion.

The photographers in the press pit left after their second song, and Nic Offer, the lead singer, yelled out, “Hey, where you guys going?!?! I’ll only get cuter and cuter as the set goes on!” He laughed into the mic, and the band kept the set rolling. His stage manner had a likable, cocky air to it and it was infectious, as everybody was, while eyes transfixed on the stage, moving to the rhythm. The vibe was so positive that time seemed to pass instantly. When their set had ended, I was left wanting more, and it was a good indicator that I should probably purchase that LP to add to my collection and catch them when they are back in town. 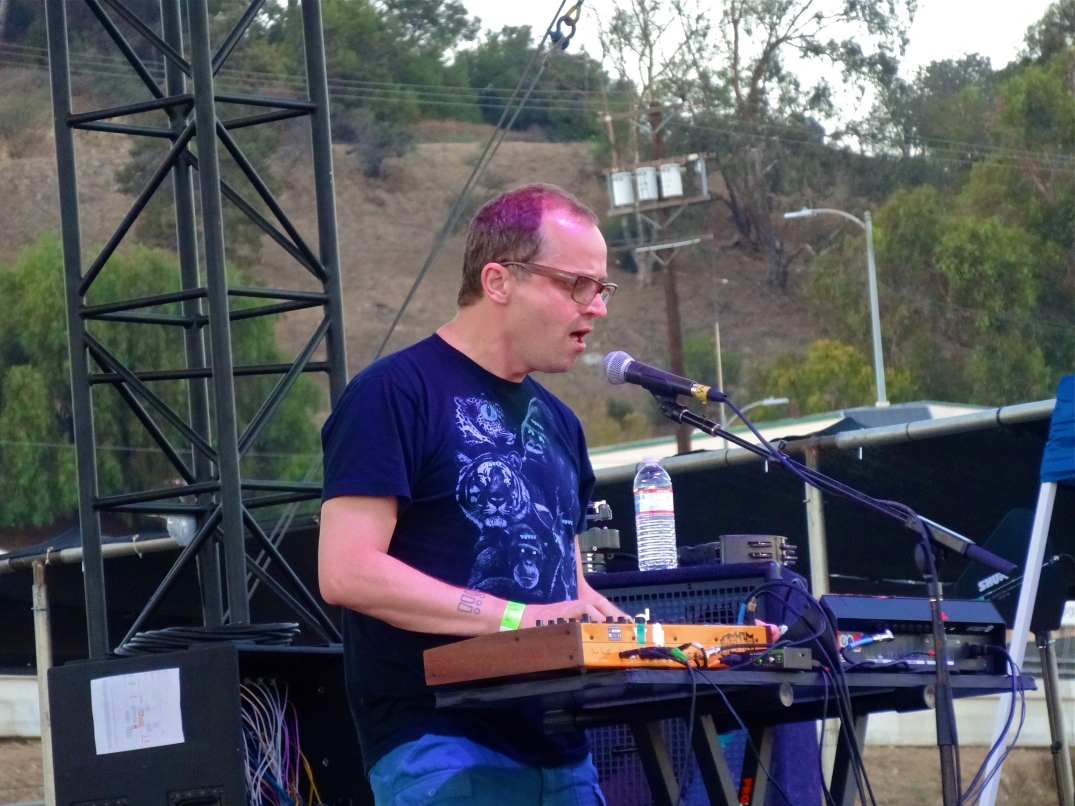 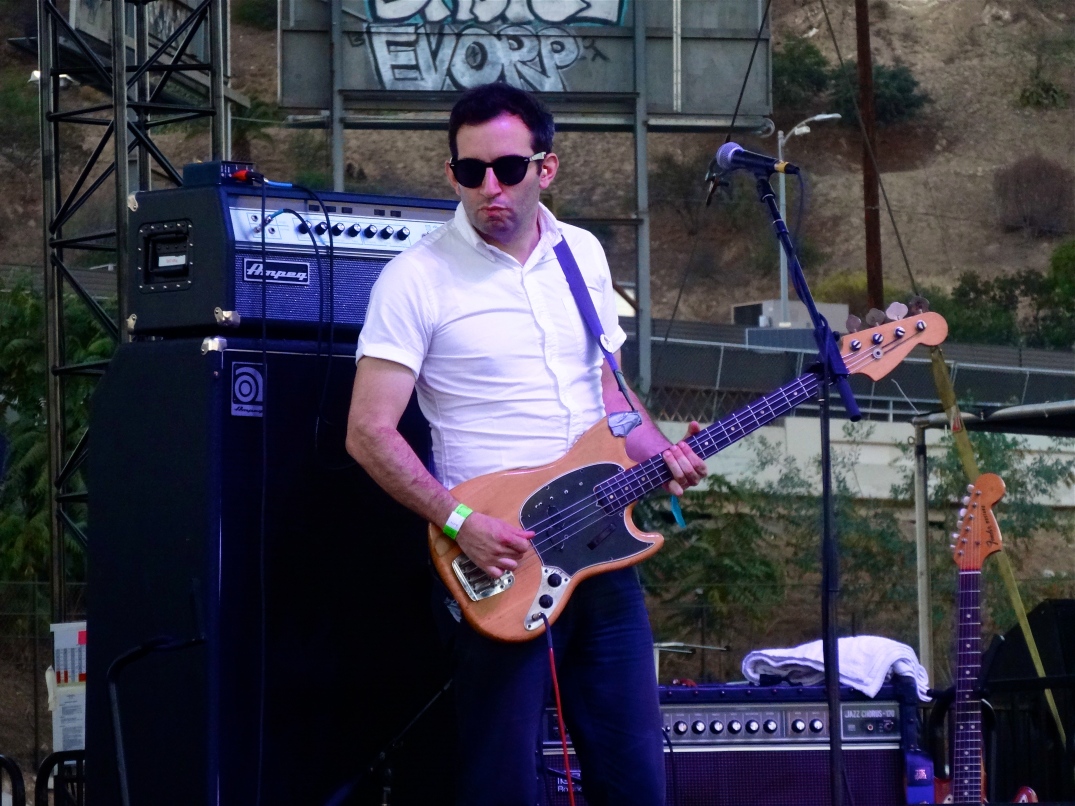 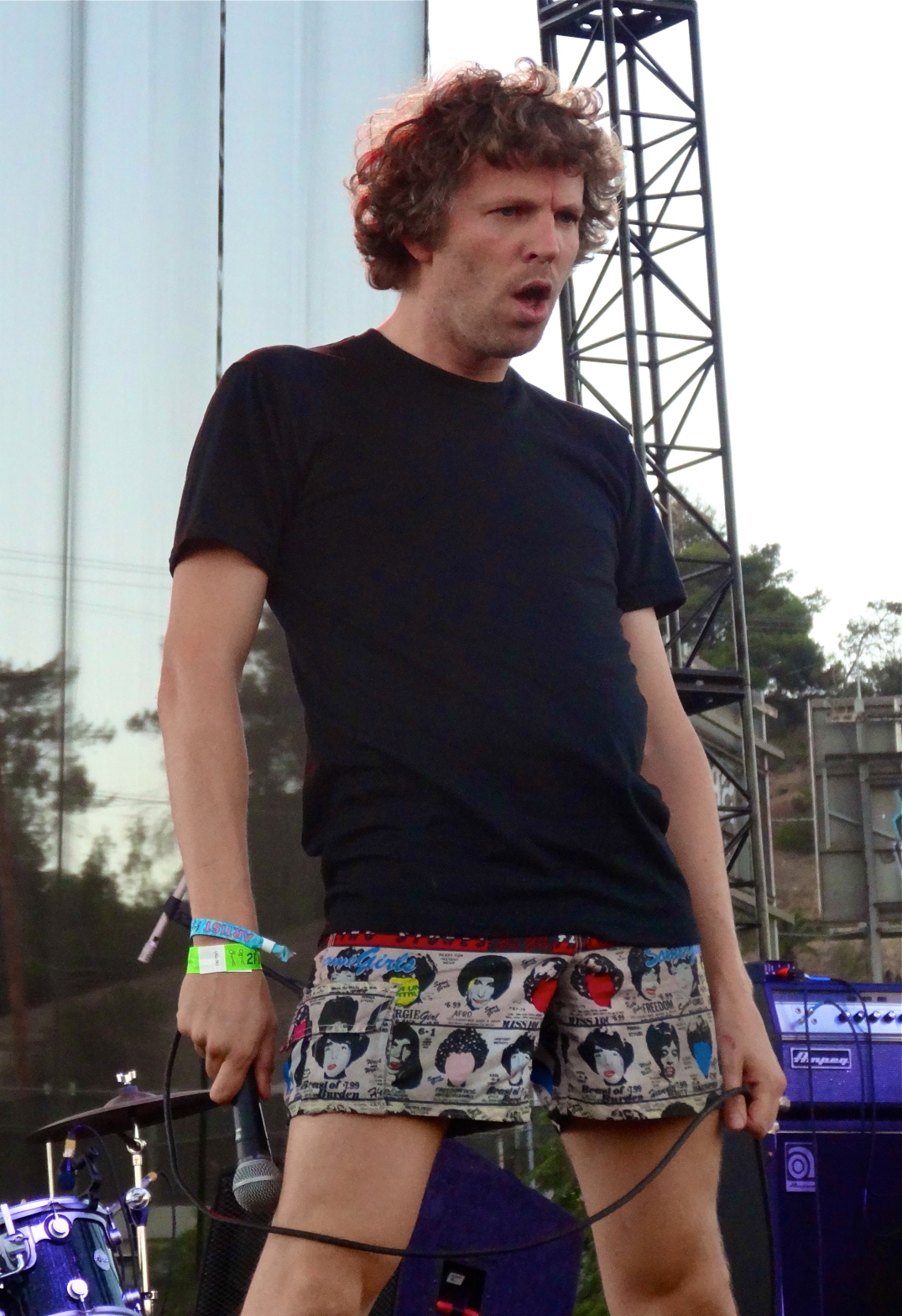