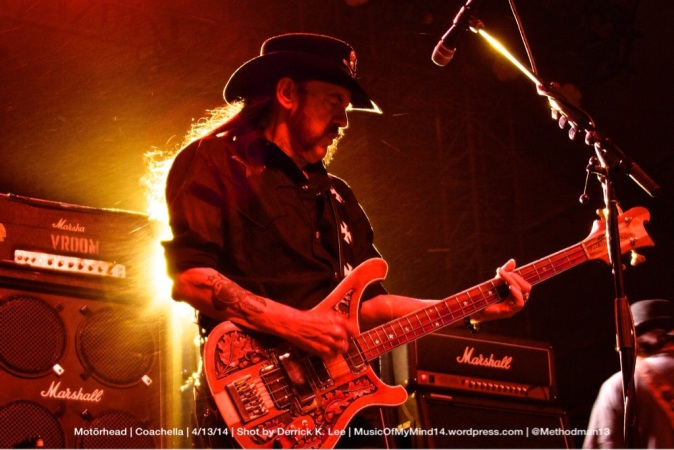 My first taste of Motörhead came in my fraternity days at college. I remember hearing “Ace of Spades” blasting out a brother’s room, and when I asked about the song, my buddy simply said, “You don’t know Motörhead? Lemmy rules!” That’s stuck with me ever since. I’ve had a couple of opportunities to see Motörhead perform live in the past, but for one reason or another (Lemmy’s health or scheduling conflicts), I was never able to make it out to see Motörhead perform live … until Coachella.

Their set was everything I expected. It was a barrage of shredding riffs, thunderous and frenetic drums, accompanied by Lemmy’s gravelly and ominous voice. I was particularly impressed with Mikkey Dee and Phil Campbell’s playing. So vicious. So on point. So raw.

After getting booted from the photo pit, and not wanting to take a risk by joining the swelling masses in the tent for fear of damaging my camera, I meandered over to the next tent to take pictures of another artist. After getting the boot from that photo pit as well, I went back to Motorhead to catch the second half of their set. So thankful that I did. I think I got there for the tail end of “Just ‘Cos You’ve Got the Power”, and after a few songs their set had ended. At least I thought it had ended…

The next thing I knew, the band introduced “a friend” and Slash walked on stage. Holy Shit. Mind blown. Without hesitation, Slash comes in with the opening riff of “Ace of Spades”. Mind doubly blown. My frat brothers would have been going nuts. 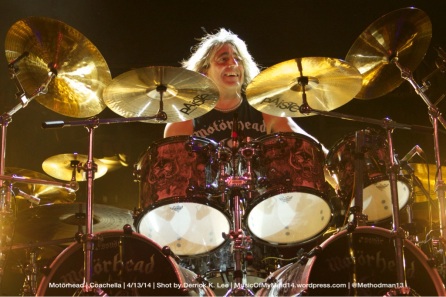 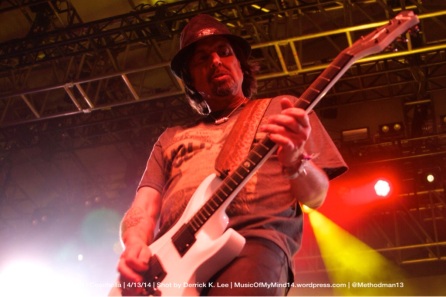 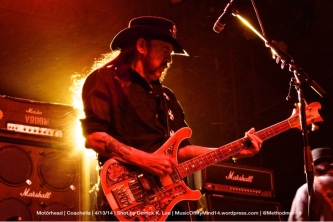 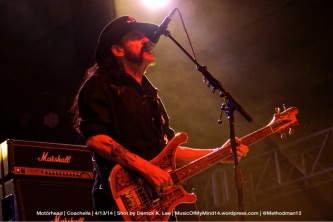 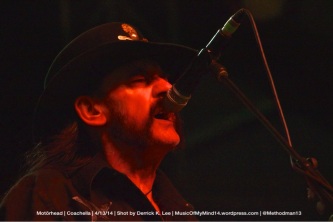 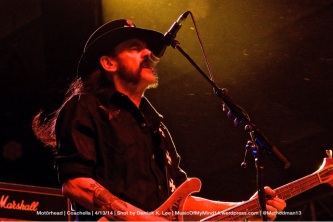 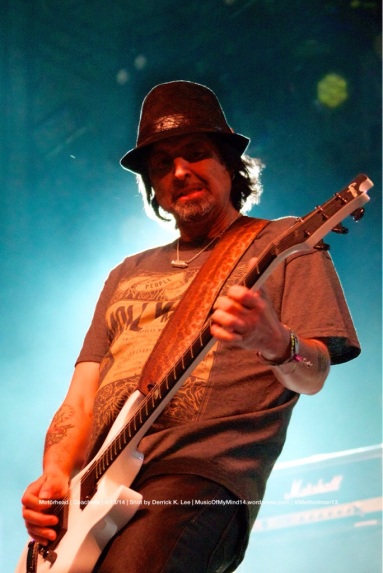 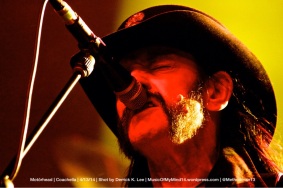 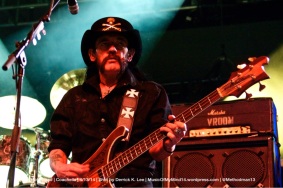 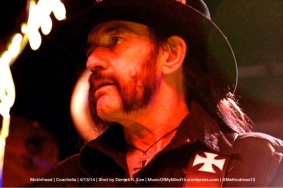 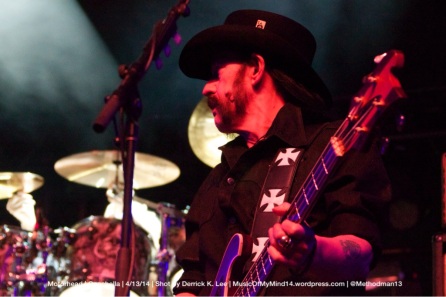 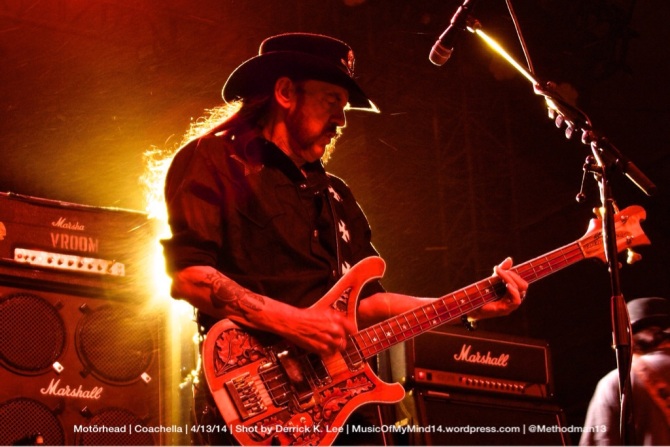