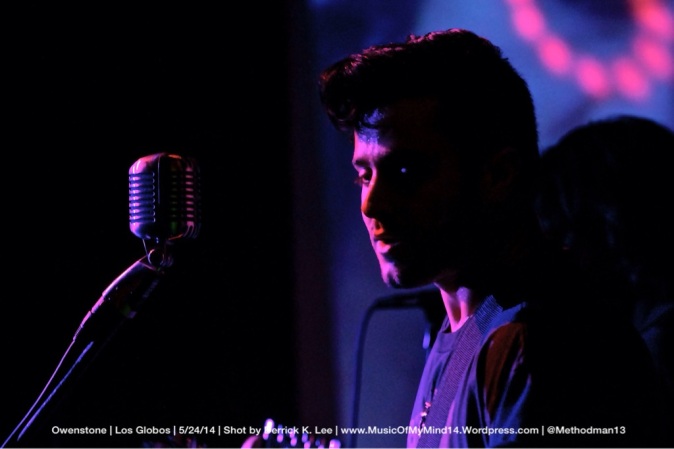 I don’t do it as much as I used to, but I’ve always enjoyed going out to check out bands for the first time at venues I’ve never been to. An Instagram friend let me know of an independent artist showcase she was putting together through her company Badd Lemonade at Los Globos in Silverlake, and I decided to check out some new music.

The second band I saw perform was a band called Owenstone: a five piece indie rock band hailing from Echo Park, Los Angeles. On their Facebook page, they cite a wide range of musical influences ranging from Radiohead to Kasabian to Queens of the Stone Age to Hot Chip. Whatever their influences, they play solid contemporary rock and roll. Below is the video to the official video of their single “This Face”. I dig their sound.

I’m not the only one who appreciates their sound. Apparently, music coordinators like them as well as apparently their music has been selected to be a part of the “Sharnado 2” motion picture soundtrack. Considering that the first “Sharnado” is a cult film that was viewed over 5 million times worldwide, I’m guessing that this synchronization opp for the band will help the band get some more exposure.

Los Globos is a pretty cool venue, but I found it terribly hard to snap good pics with their low and frenetic lighting. Proof that I’ll have to save up a couple of Gs to invest in some quality lens. 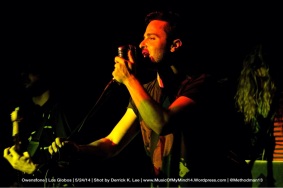