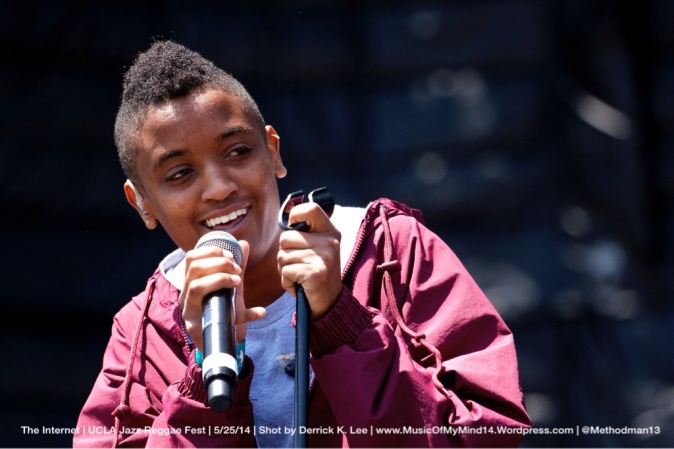 I saw a lot of bands at Coachella this year (2014), but there was one band that was on my list, that I regret missing: The Internet.

The Internet is a neo-soul band consisting of Odd Future members Syd the Kyd and Matt Martians as well as Tay Walker, Patrick Paige and Christopher A. Smith. They debuted in 2011, and released their debut album, “Purple Naked Ladies” that same year. They released their sophomore album, “Feel Good” in 2013, and have been touring in support of it since its release. When I found out they were performing at UCLA Jazz Reggae Festival, I knew I had to make it in time to see their afternoon set.

The Internet’s performance at Jazz Reggae Fest was, in truth, my first real introduction to the band. Sure, I was familiar with some of the Odd Future music by Tyler, The Creator, Frank Ocean and Earl Sweatshirt’s music, but I really didn’t know too much about The Internet other than the video clips I was able to find on Youtube. Watching them live, I was impressed with what I saw and heard.

Their take on late ’90s neo-soul/R&B was something that really hit the spot for me. Syd and the band played a set that really was perfect for the mid-afternoon. Syd’s smooth and understated voice and the band’s clean groove, together with their improvisational playing and singing abilities really demonstrated to me  how capable they were as musicians and how smart they were as performers.

The catalog of music is relatively small having only released two albums, but they covered one of my favorite GAP band songs (“Outstanding”) and I was especially impressed with their cover of Jamiroquai’s “We’re Too Young To Die” (one of my favorited cuts off of “Emergency on Planet Earth”, an album that really pushed the boundaries of British funk/acid jazz to new limits). That cover alone would have been enough to convert me as a fan. It’s an extremely tough song to sing. A clip of that performance is in the video below. Maybe it will make you a fan as well.

I couldn’t find the band’s setlist online, so if you were there and know what songs they performed, let me know in the comments below and I’ll add it to the post. 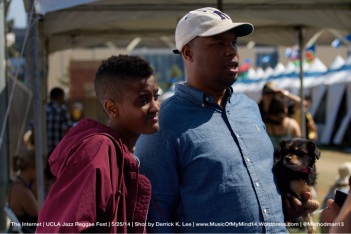 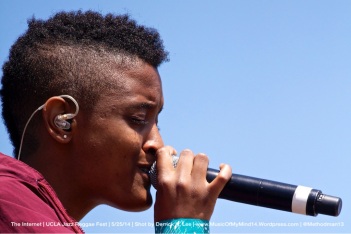 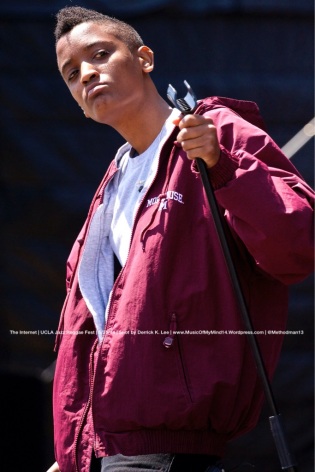 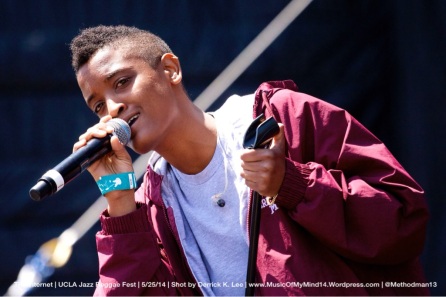 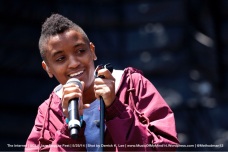