Hosted by the former Rap City and 106 & Park host Big Tigger, perhaps my favorite part of the BET Experience FREE Fan Fest was the intimate afternoon of performances at the Acoustically Speaking showcase. Taped live in front of an audience of not more than 300, the performances and interviews gave me an opportunity to “Experience” the sounds of some seriously talented, developing and established recording artists.

Each artist performed a short set of 4-5 songs. Each performance was followed by a one-on-one interview with Big Tigger. The performances and the interviews gave audience members an opportunity to really connect with each of the artists. It was truly a one of a kind performance experience.

The only rapper to perform at the Acoustically Speaking showcase was Talib Kweli, a Brooklyn-bred rapper who started his career collaborating with Mos Def as the collective, Black Star. Accompanied by two horns, a upright, string bass, keys and a guitars, his performance was filled an energy and vibrance that you don’t often get from hip-hop/rap concerts nowadays.

Perhaps one of the more eloquent rappers in the game, Talib Kweli’s interview with Bigg Tigger touched on some of the social topics that he is known to support, like the influence of hip-hop culture on society at large. The interview was as good as the performance, and trust me, the performance was fire.

Hopefully, BET will air the entire performance and interview at some point, but in the meantime, CLICK HERE to check out what video clips have been posted on BET’s website.

CLICK HERE to check out a collection of Instagram videos of most, if not all, of the songs Talib Kweli performed at this concert.

By this time in the day, my second (and last) battery pack was running on empty. My camera intermittently shut off while I was shooting this performance, and I didn’t really have time (or the battery) to set the camera to the right settings, so I shot with whatever setting my camera was already set at. I wish the photos could have been better, but I guess I’ll have to live with them. Next time, I’ll remember to bring a THIRD battery pack. LOL. 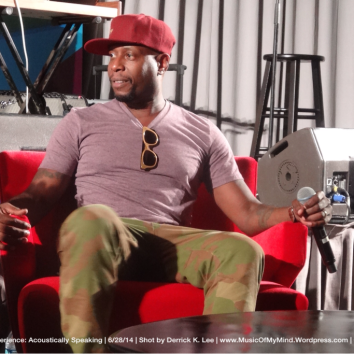 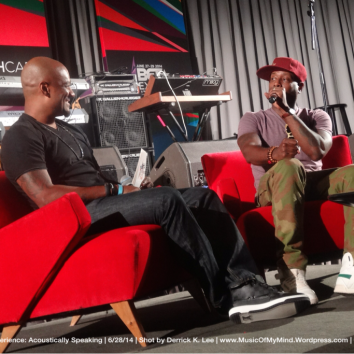 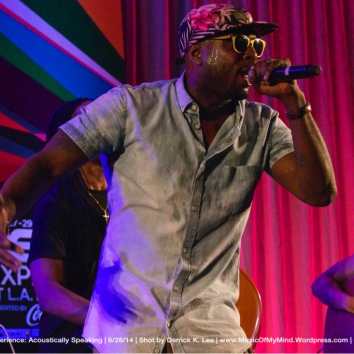 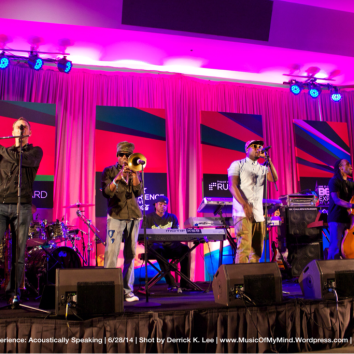 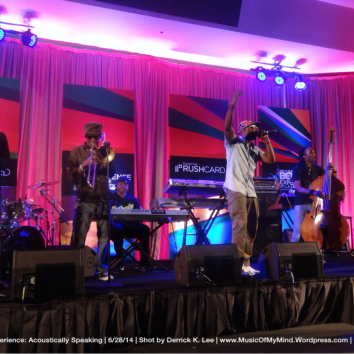 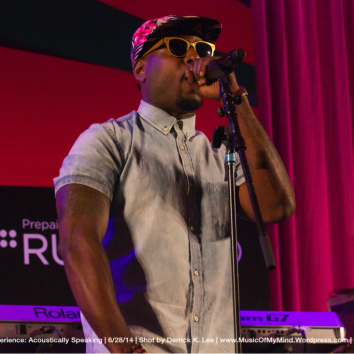