THOUGHTS: The first time I saw/met Moses, it was after a Hiatus Kaiyote concert at the Bootleg Theater. His impromptu acappela jam with Nai Palm impressed me so much that I made a concerted effort to see him perform live, which I did HERE and HERE. The other performances were intimate performance in front of significantly smaller crowds. I was very interested to see how his performance would play out in front of a significantly larger festival crowd. Armed with just his voice, vocal looper, electric guitar, he dazzled the crowd with creative songwriting and arrangements. I’ll admit, I much prefer seeing him perform in smaller venues, but when the music sounds this good, you take when you get it. 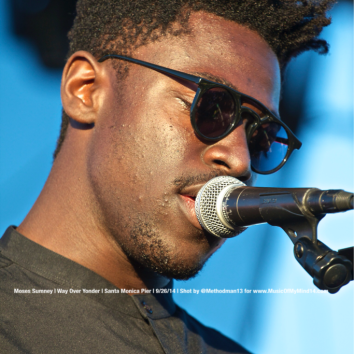 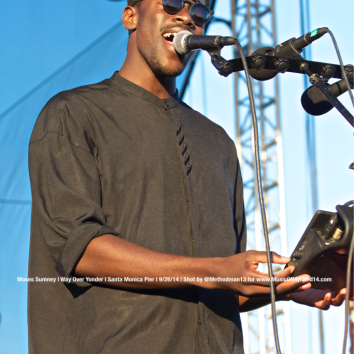 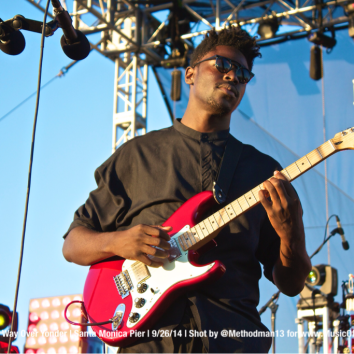 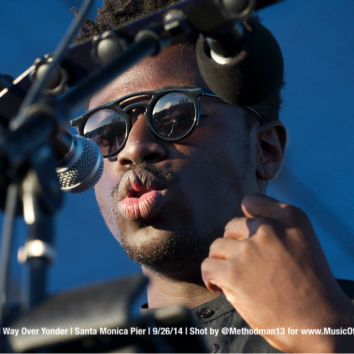