THOUGHTS: These guys were great to watch live. This Brooklyn-based group of transplanted Southerners have a brand of Americana (a rocking and rolling, country sound) that is a perfect soundtrack for a beautiful summer afternoon by the sea. Having released an album in 2013, the group is planning to release their sophomore album in early 2015, and it was produced by Aaron Dessner, a member of The National who writes the majority of their music (Listen to the track by CLICKING HERE). Look, if The Lone Bellow are good enough for Mr. Dessner, it’s good enough for me. 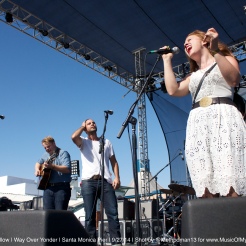 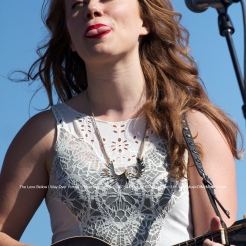 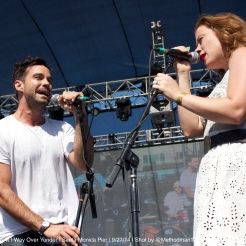 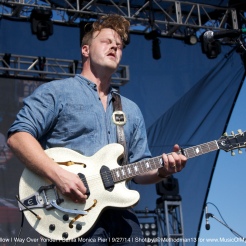 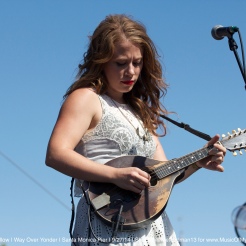 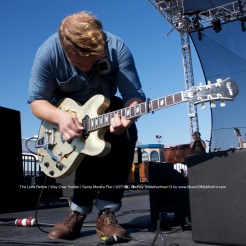 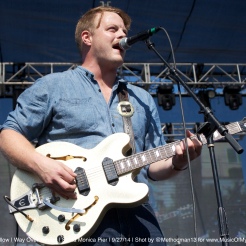 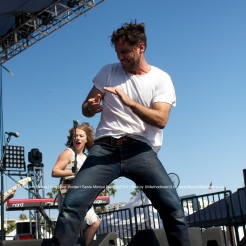 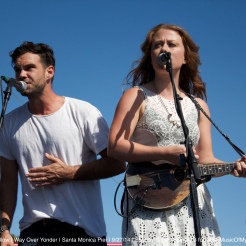