THOUGHTS: Chris Robinson, the Black Crowes frontman, has been recording and releasing music “solo” since 1993 and has at least 10 albums since 1993. Founded in 2011, Chris started the Chris Robinson. Though I don’t have all of the band’s albums, I do have “The Magic Door” (released in 2012) and that album is a solid album that jams with the best of them. The Chris Robinson Brotherhood didn’t let me down. It was a great, mellow vibe that I can only imagine audience would have experienced at a Grateful Dead show back in the day. 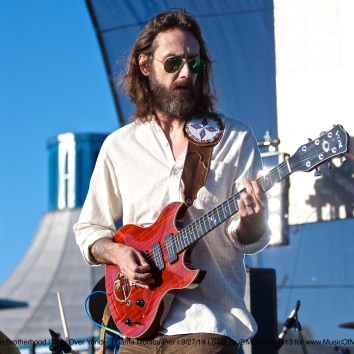 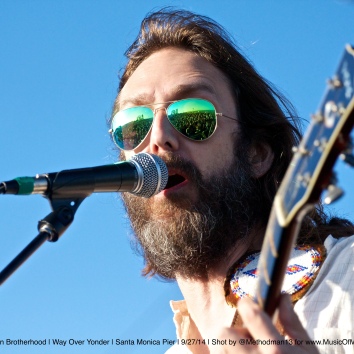 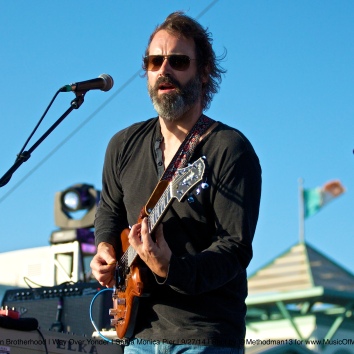 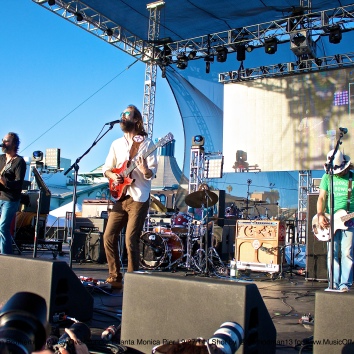 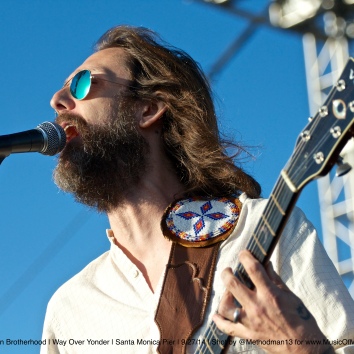 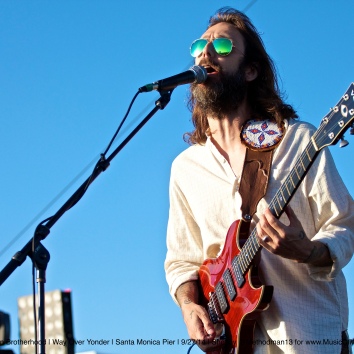 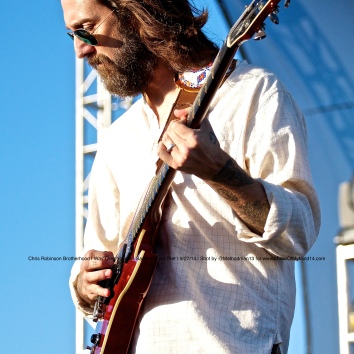