THOUGHTS: (Excerpted from the Full Length Concert Review that you can read by CLICKING HERE)

“[…] Joey, Troupe, and Nick (bass, vocals, guitar) heralded three part harmonies that maintained the attention of an audience caught off guard by the band’s naïve appearance and subdued interactions. […]. Troupe’s ambitious vocal range sailed smoothly through the heart of every song, and as a singing trio they were just as solid and as much of a centerpiece. Their quick paced songs were brought down to hip swaying tempos at times, adding an aura of unexpected intensity and edge to the band’s otherwise sonically friendly climate. But despite their seemingly shy demeanors reminiscent of Death Cab for Cutie, but edgier, the four guys from Austin performed a confident set of hook-heavy pop rock.” 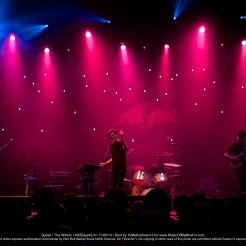 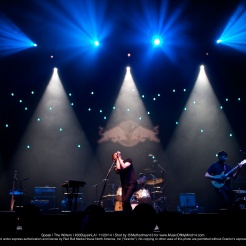 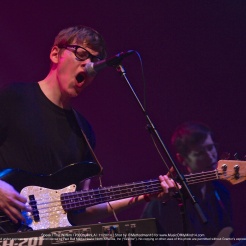 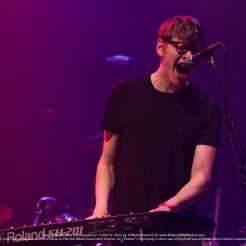 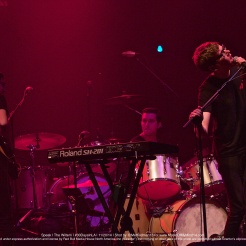 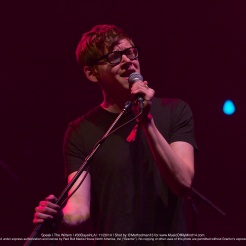 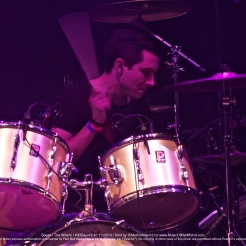 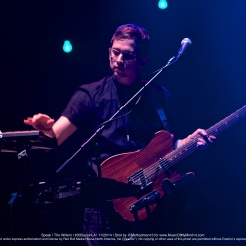 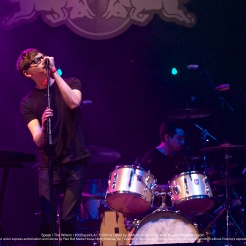 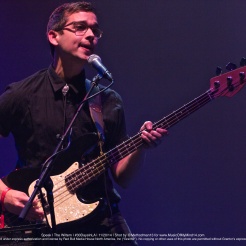 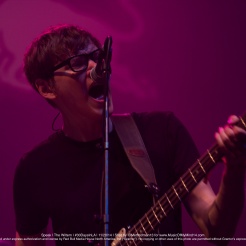