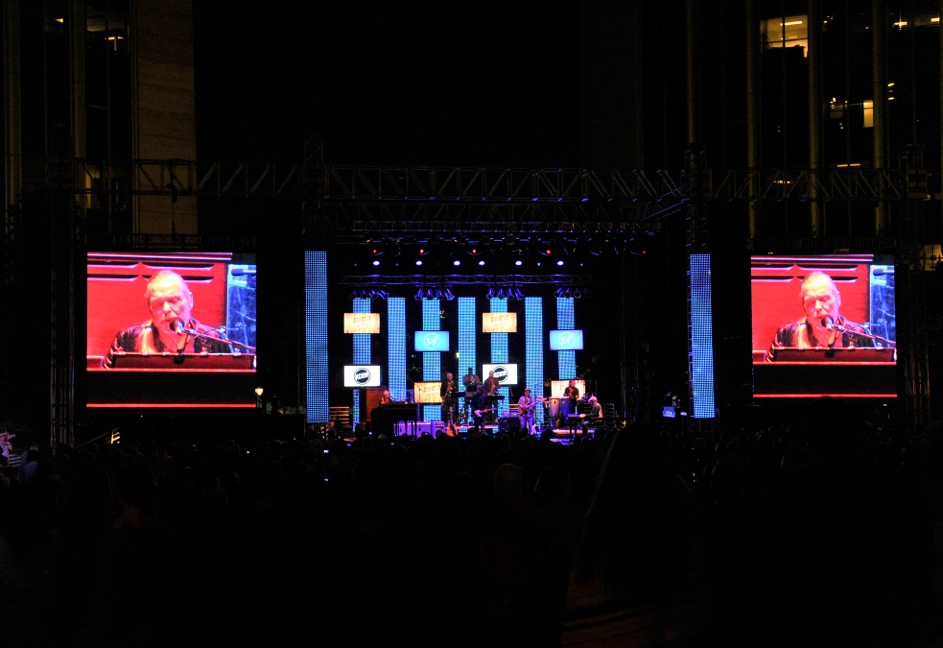 CLICK HERE To Check Out The Blog Entries Of The Other Acts Performing At KCRW’s “Country In the City” Concert Series Headlining the inaugural concert of the County In The City concert series, inspired by The Annenberg Space for Photography’s newest exhibit,“Country: Portraits of an American Sound,” was Gregory LeNoir “Gregg” Allman, an American rock and blues singer-songwriter who was the founding member of the The Allman Brothers … Read More Gregg Allman | KCRW’s “Country In The City” Concert Series | 7/19/14 [REVIEW]

KCRW returns to Century Park in Century City this summer for FREE all-ages outdoor concerts inspired by theAnnenberg Space for Photography’s newest exhibit,“Country: Portraits of an American Sound,“ which will be on display through September 28th, 2014. I was approved for a media pass the during the week before first concert in the series, so I wasn’t able to post a preview for the first concert, but I will … Read More KCRW Presents “Country In The City” | Century Park | Summer 2014