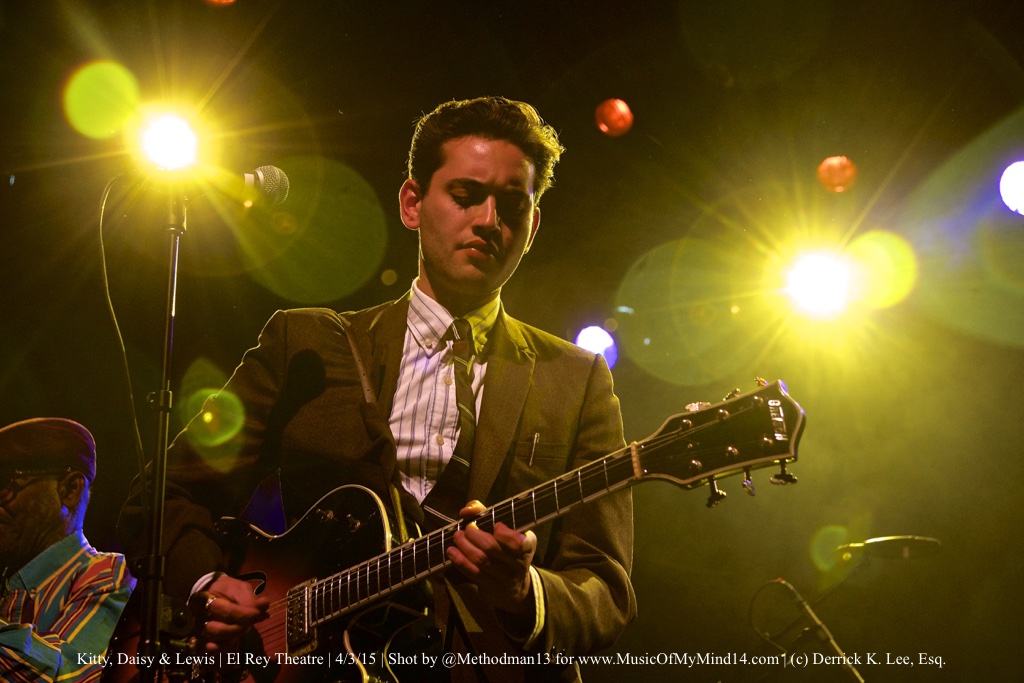 There is a strong love of the rockabilly/ska genre in southern California, so it seems that Kitty, Daisy & Lewis had the proper foresight to close the U.S. leg of their tour at the El Rey on April 3, 2015.

Opening for Trombone Shorty on the Santa Monica Pier as part of the 2013 Twilight Concert Series was a Veince, CA based folk/bluegrass/swing band named The Dustbowl Revival. Upon retrospect, they were more of a mini-orchestra than a band with 10 members playing a wide range of instruments from trumpets, trombones and bajos to washboards and kazoos. I arrived before they started their set, and … Read More The Dustbowl Revival | Twilight Concert Series | August 29, 2013