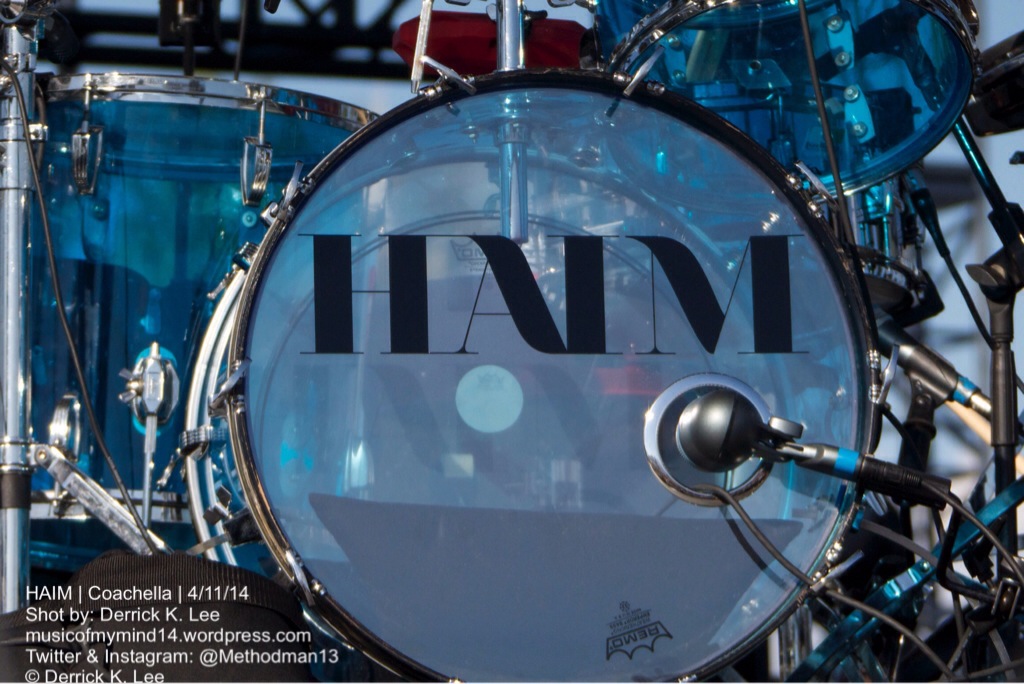 My guilty pleasure? Wholesome pop-rock that sounds like it could have come from the mid to late 80s. That’s why I decided to check out HAIM’s set at Coachella. Having heard a lot about their music, I’ve been wanting to purchase their debut LP “Days Are Gone” for a while now, only to resist the temptation because it seemed like every time I was at the record store, there were girls half my age hanging out by that section of the record rack.

Early technical difficulties aside, their set exhibited a clean, upbeat rock-pop sound. They also spent a good 5 minutes doing what I believe was an impromptu jam which flexed their chops as musicians that could shred with the best of them. That earned my respect.

I was impressed, and I certainly wouldn’t mind catching them perform in a more intimate venue at some point in the future. I guess I’ll just have to suck up my machismo for now, pick up the album the next time I’m out buying records.

Note: Let Me Go was on the setlist, but wasn’t played due to time constraints 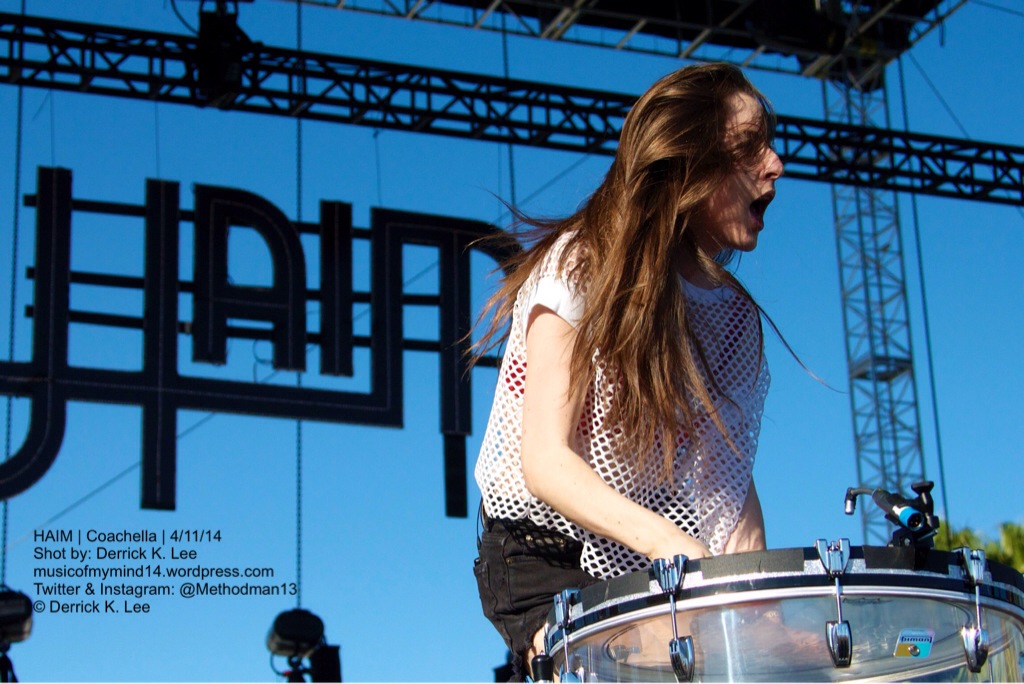 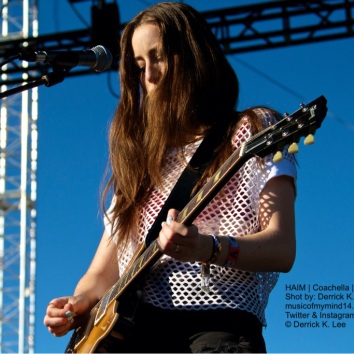 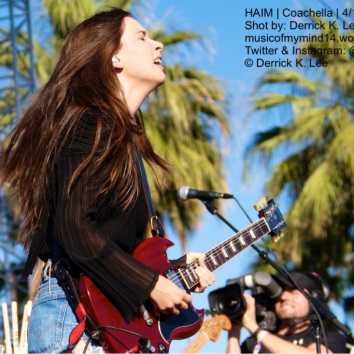 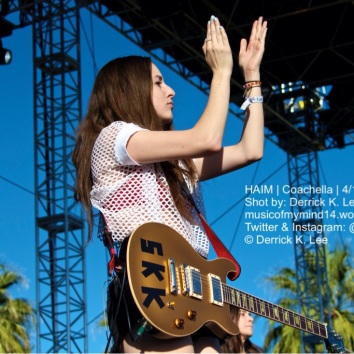 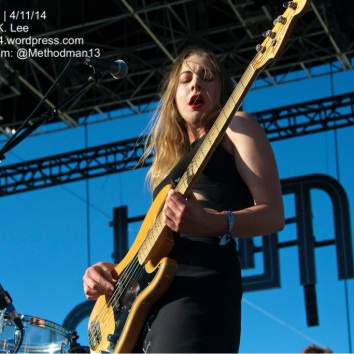 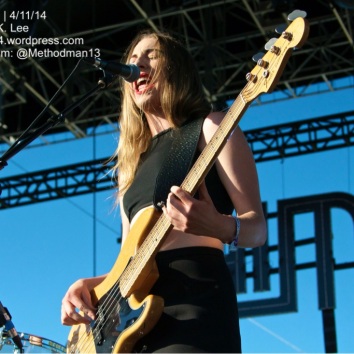 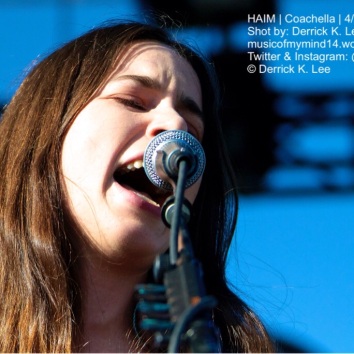 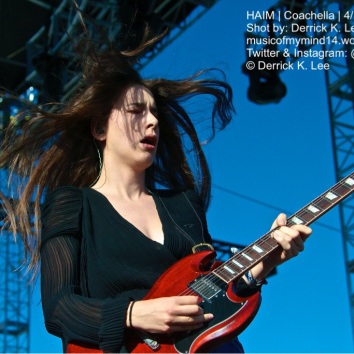 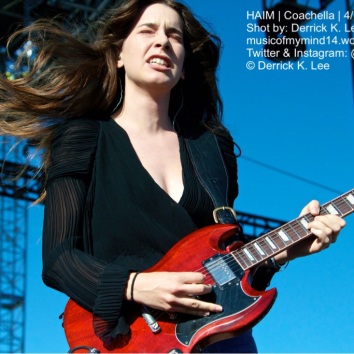 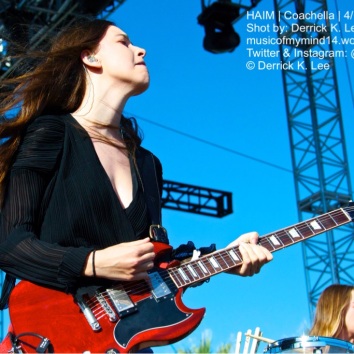 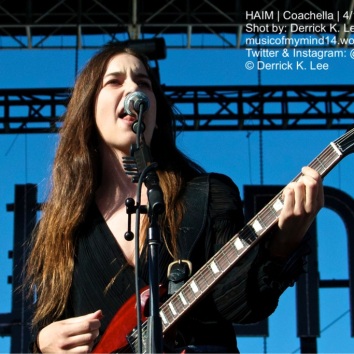 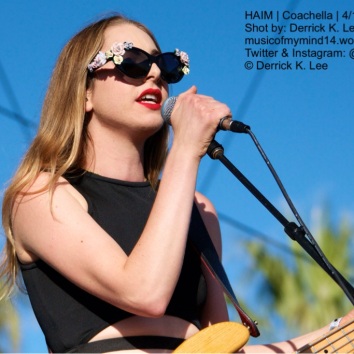 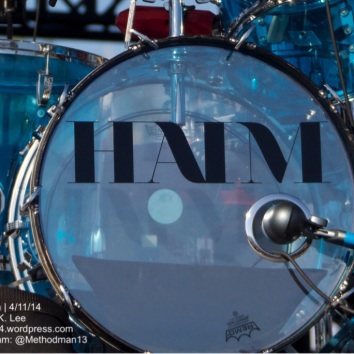