Opening for Shelby Lynne at the second concert of the County In The City concert series, inspired by The Annenberg Space for Photography’s newest exhibit,“Country: Portraits of an American Sound,” was Jamestown Revival.

Founded by Jonathan Clay and Zach Chance (best friends since the age of 15), Jamestown Revival is a band whose music blends tight harmonies with west coast melodies and a southern twang.

Their most recent album, “Utah” (which was, in fact, recorded in Utah!) is a solid debut album, with tracks that are skillfully written and reveal their heady grasp of a vast array of musical genres. Country. Folk. Rock… the 11 tracks on their album suggest that they have what it takes to break into the mainstream. Their live show proved it.

Backed with full band, Jonathan and Zach dazzled the audience with their upbeat music, and their grateful personalities.  In between songs, reaching for the beers at their feet, they seemed to revel in being able to perform in front of a large audience, and for being given a chance to be a part of the KCRW family.

“I remember when our manager called and told us we’d be on morning become eclectic,” Jonathan said shaking his head side-to-side as if he was still in disbelief, “Zach and I have dreamed about doing this since we were 15.” The crowd’s cheers brought him back to reality.

Before the last song of their set, Jonathan told the audience that though he and Zach are from Texas, California had become a second home to them. In a fitting end, as the sun set in the west, they started into their song inspired by their life in the Golden State with “California (Cast Iron Soul)”. It really couldn’t have been more perfect. Hopefully, they don’t go home too soon, though (<-you should pay attention to lyrics!) I want to see them play more shows in Los Angeles. 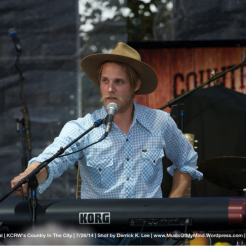 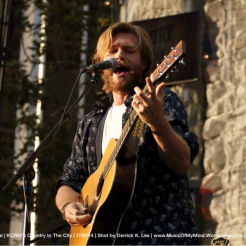 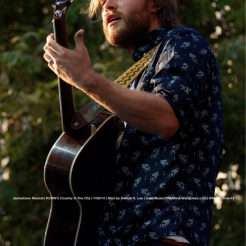 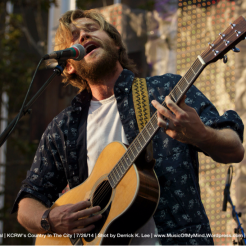 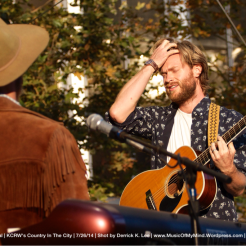 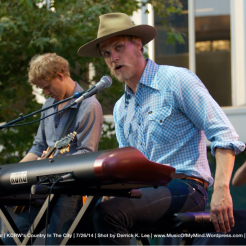 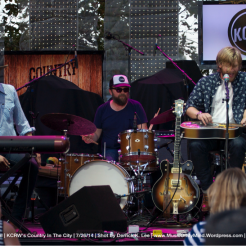 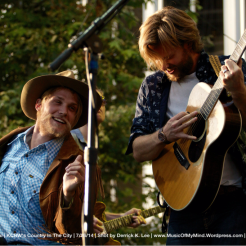 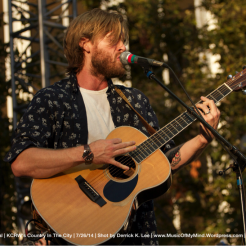 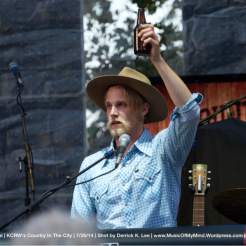