Headlining the second concert of the County In The City concert series, inspired by The Annenberg Space for Photography’s newest exhibit, “Country: Portraits of an American Sound,” was Grammy Award winning, country recording artist Shelby Lynne.

I found out about her and her music when she gave her now legendary Grammy Award acceptance speech in 1999 for Best New Artist. “13 years, and 6 albums to get here,” she said. It still gets me everytime.

A prolific recording artist, she has recorded 13 studio albums, and a handful of EPs, her latest effort being a 5 track EP released on December 10, 2013 through her own independent record label Everso Records. With so much music under her belt, her set consisted of music covering her entire career.

Opening her set with the heart-wringer “Your Lies”, then performing the first song she ever wrote, “Leaving”, covering a tune by Dusty Springfield, to performing “Life Is Bad” and “Where I’m From” (off her seminal album “I Am Shelby Lynne”), it was a concert filled with her “greatest hits”, and the crowd ate it up.

Perhaps the most poignant moments of her performance was when she sang songs for the heartbroken. The emotion espoused through her impassioned  lyrics, sung with her seemingly delicate contralto voice, left the audience moved. It may have been the lighting, but I could swear I could even see her eyes well up during several of the songs.

As an added treat, Shelby was able to get Jonathan and Zach of Jamestown Revival to come onstage to join her for the last song of her set (a cover of Neil Young’s “Are You Ready for the Country”). Reading lyrics from an iPhone, it was a light and carefree performance that brought the stellar acts of the evening onto the stage to bid the crowd goodnight.

It was a joy being in the pit shooting Shelby. I hope you like the the pics that I snapped. I sure like ’em. 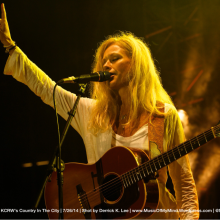 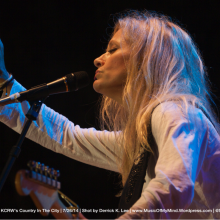 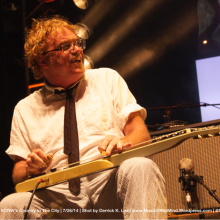 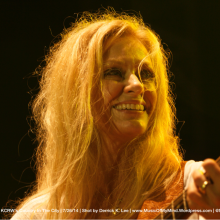 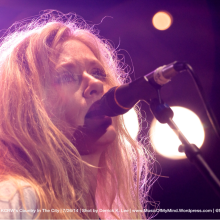 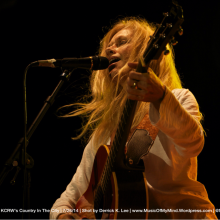 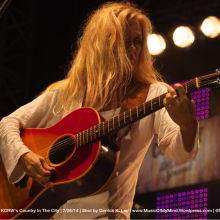 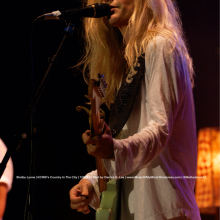 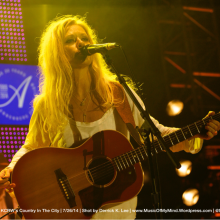 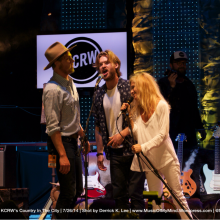 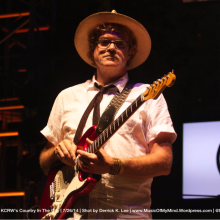 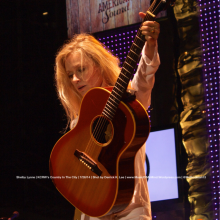 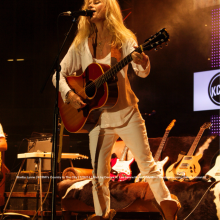 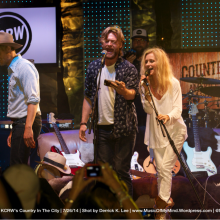 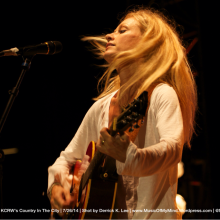 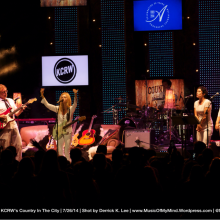 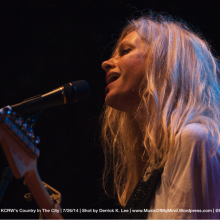 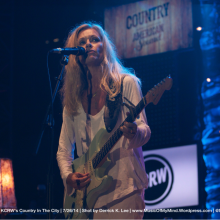 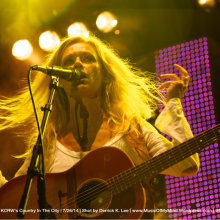 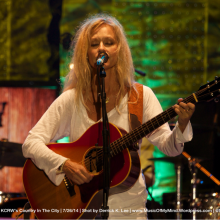 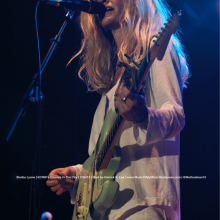 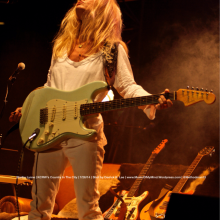 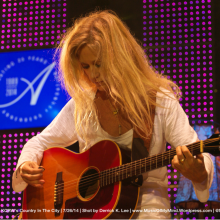 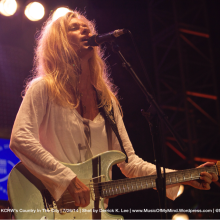 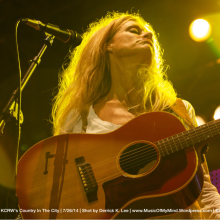 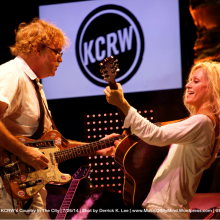 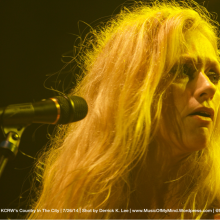