The Viper Room. It’s a storied venue that’s had everyone from Tom Petty and the Hearbreakers, Bruce Springteen and Johnny Cash to Stone Temple Pilots, the Go-Go’s and Oasis. Christina Applegate once tended bar one night.

With a capacity of only 250, when certain shows get announced, it’s often times only the hard core fans, or fans in the know, who get tickets. The Eagles of Death Metal Valentines’ Day gig this year. As soon as I found out that tickets were available, I logged on. The same day tickets were announced, within no more than 30 minutes, tickets were already sold out.

I subscribe to a lot of social media outlets that give me a heads up about tickets that go on sale, but when tickets were released (and not announced) for Dead Sara’s show at The Viper Room, my friend who takes guitar lessons from Dead Sara’s bassist gave me the heads up. Talk about knowing the right people … right?

When I arrived at the venue (early to make sure that I could get a spot up front), there was already a line. TheDEADicated were already there in full force, one of whom drove all the way from Denver to catch the show. Luckily, the line wasn’t too long such that I couldn’t get a spot up front. Perhaps not the best angle, but at least I didn’t have to worry about getting other fan’s heads in the shots.

Dead Sara rocked it solid. Rocked it hard. Rocked it furious. Their live shows are what it’s all about. I love their music, but I love watching them breath life into their music even more.

After the last song of their set (check out the photos below to see the autographed setlist I was able to procure), my veins were pumping with adrenaline. They have a new album that is ready to see the light of day. If all goes according to plan, Dead Sara should be lining up more gigs next year.  I’m a Dead Sara junkie. I need my fix, and I can’t wait. 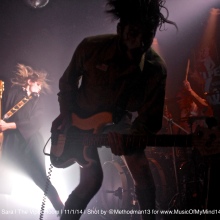 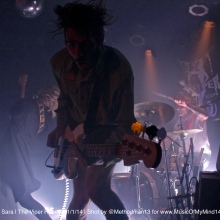 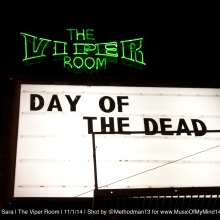 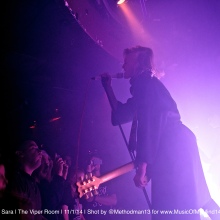 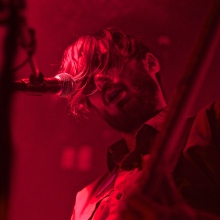 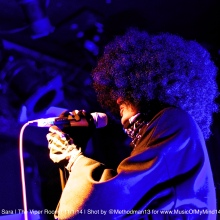 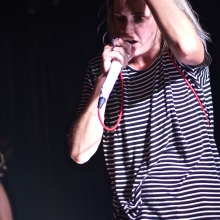 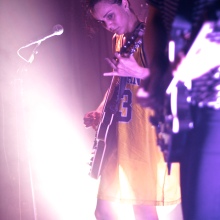 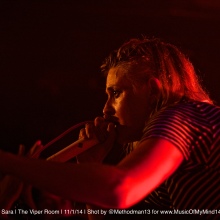 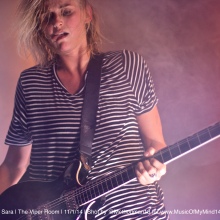 A member of theDEADicated shot and edited some video and I’ve posted links below. If you are a fan of Dead Sara you should probably follow him on Youtube and Twitter.