THOUGHTS: (Excerpted from M. Sloves full article which you can read by clicking HERE)

“[…] In a landscape that demands you either innovate or execute, they execute extremely well. Their cover of  Tom Petty’s “American Girl” played well to the audience and their pop-punk brand is a testament to the lasting influence of bands like Unwritten Law and Face to Face that helped define the sound for Southern California in the early 90s and (for better or for worse) took punk in a slightly more mainstream and accessible direction.

[…] In a genre where a lot of bands sound the same, quality becomes lyric-driven and hinges as much on the band’s rapport with the crowd as any musical innovation or craftsmanship. My point is: these are Jersey guys. Their peeps are a continent away. Nonetheless, the punk educated crowd at The Mayan seemed to approve. Nobody was really moving much but hell, it’s LA, we’re talking about a world where a quiet bro-nod is tantamount to a public erection. And they earned a good number of those.

Good guys too. The break between The Scandal and Bad Religion was pretty hefty. During that time they manned their merch table and warmly welcomed every fan, groupie, geek, cool guy, and music head that came by to chat them up. I’d roll the dice and see them again I just hope that as The Scandal grows musically, they move beyond their well-crafted homage to their precursors and find a somewhat more distinctive voice.” 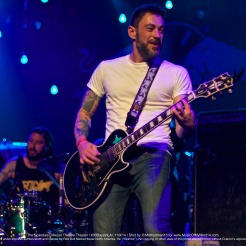 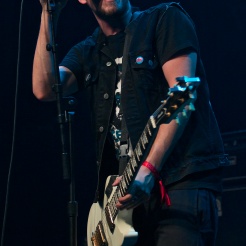 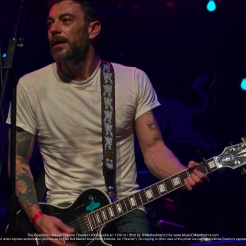 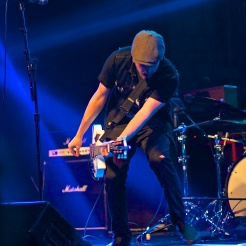 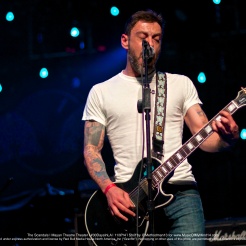 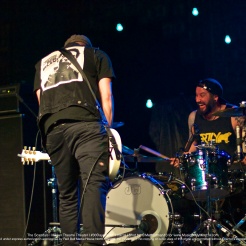 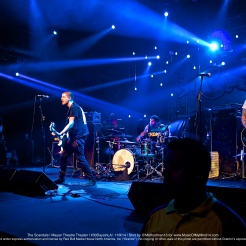 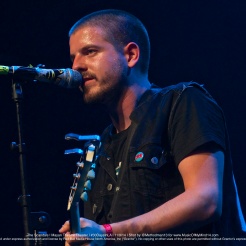 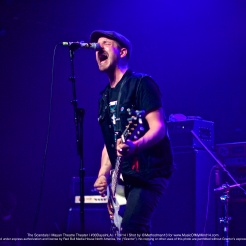 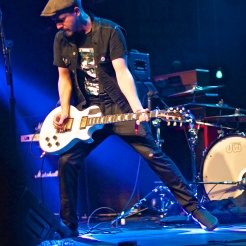 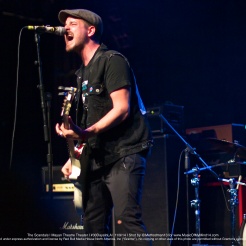