With over half of the concert series in the books, on Thursday, August 28st, the Santa Monica Pier hosts the East Los Angeles, Afrobeat band Mexico 68 and the legendary Lee Scratch Perry. END_OF_DOCUMENT_TOKEN_TO_BE_REPLACED 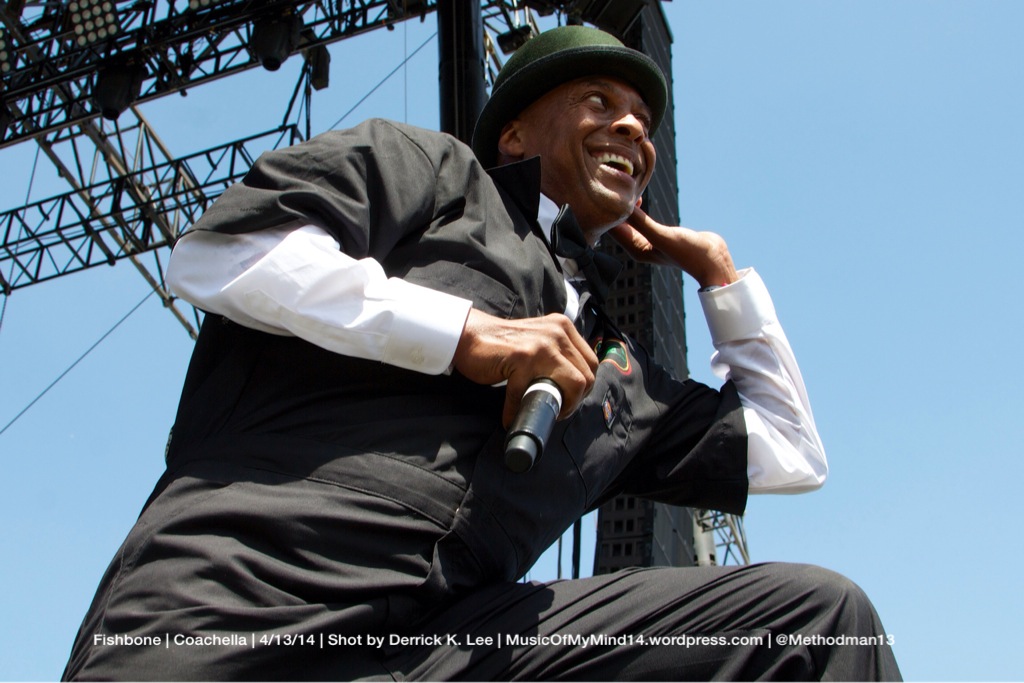 After sleeping in to get get some much needed rest after two grueling days of “festivaling”, the first band I went to go see at Coachella on Sunday was Fishbone. Having recently seen Angelo Moore perform as Dr. Madd Vibe at the Troubadour, I knew that it was going to be a high-energy, positive set to kick the day off with.

Under the bright desert sun, Fishbone took to the main stage and played their brand of ska/punk/funk infused alternative rock to a raucous group of early festival arrivals. Angelo Moore’s energy was contagious, his stage presence easily filling the largest stage of the festival. He even abandoned the stage to sing to and greet those in the front of the audience. The definition of a showman.

The band was a well-oiled machine too. Horns, Bass, Keyboards … they all had there moment in the sun (no pun intended), and it was nothing short of wonderful. The third song they played summed up the overall feeling of their set, “Everyday Sunshine”, and from that moment on I knew it was going to be good day. The two highlights of the set, for me at least, were when (i) Angelo, Walter Kibby and John Norwood Fisher (the three founding members of the Fishbone who still play in the band) took center stage to perform, and (ii) when they covered Sublime’s “Date Rape”. Though I had been kicked out of the pit by that time, I felt that if there were another band that had the right to cover that classic tune, it would be Fishbone.

Sunday was off to a great start. 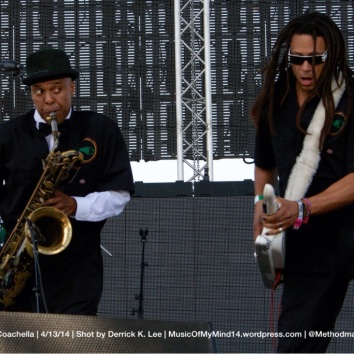 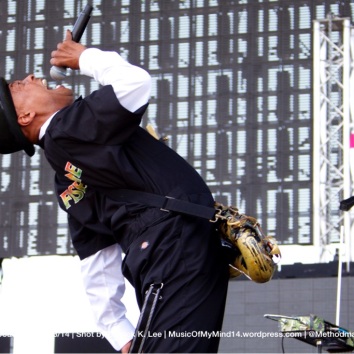 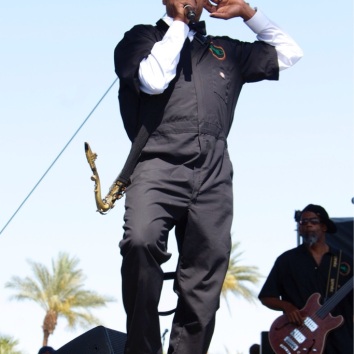 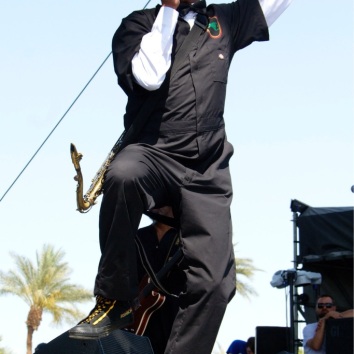 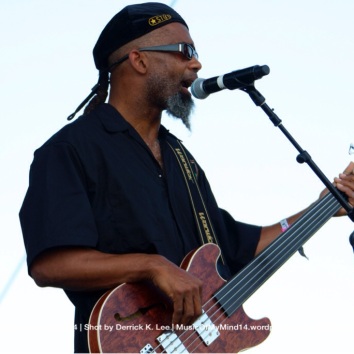 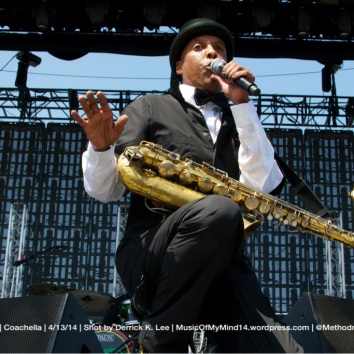 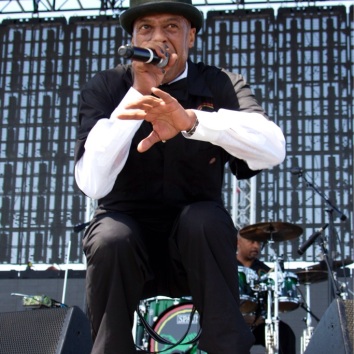 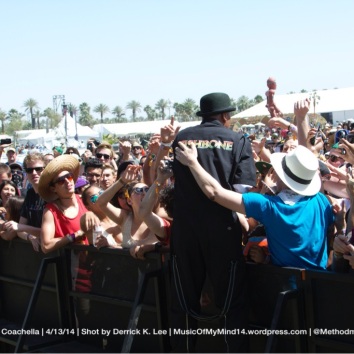 “Nesta Robert Marley OM (6 February 1945 – 11 May 1981) was a Jamaican singer-songwriter who achieved international fame through a series of crossover reggae albums. Starting out in 1963 with the group the Wailers, he forged a distinctive songwriting and vocal style that would later resonate with audiences worldwide. The Wailers would go on to release some of the earliest reggae records with producer Lee Scratch Perry. After the Wailers disbanded in 1974, Marley pursued a solo career which culminated in the release of the album Exodus in 1977 which established his worldwide reputation. He was a committed Rastafarian who infused his music with a profound sense of spirituality.”

There is a lot of music out there, but there was something about Bob’s music that evoked a mystic sentiment. It can be a rainy day, or you could be snowed in, but as soon as you press play on one of his records, I guarantee your spirits will be lifted … with or without “herbal” supplements.

The first Bob Marley CD I owned was “Legend”. I purchased it at a used CD store in college town during my sophomore year with the money I had earned the previous weekend serving beers at a frat party.  I had just started dating a girl around the time of the purchase and as I placed the disc into my Discman to listen on the walk back to my apartment, I remember hearing the simple love song “Is This Love”. It felt like Bob was feeling what I was feeling, and at that moment I felt a connection to his words and music … a connection that is often hard to come by these day. Though the relationship with the girl ran its course after graduation, I remember one of the first songs I played in order to cope with the loss was “No Woman No Cry” off the same CD. At that moment, no other song, except perhaps Brian McKnight’s “One Last Cry”, helped me to deal with the heartache. I came full circle with Bob, and I am certainly glad he was there for me.

Bob Marley is one of the most important musical, and social, figures in music history. I have compiled a few of the videos I found online that I enjoyed. I hope you enjoy each of them and fall in love with his music like I did.

If you have the spare time, this full live concert is a great view and a good collection of his amazing music: