I’ve got a full time job. It takes a lot for me to drive 45 minutes to catch a band play on a weekday. When I found out that The Janks and Rachel Goodrich and the Grrrls were playing on the same bill at the Bootleg HiFi on a Thursday night, the 90 minutes of driving and the subsequent lack of sleep for a 9am conference call is definitely worth it. END_OF_DOCUMENT_TOKEN_TO_BE_REPLACED

END_OF_DOCUMENT_TOKEN_TO_BE_REPLACED

Los Angeles based indie-rock band The Janks just released their first single of 2015 and it’s titled “Edge Of Love”. This is a power ballad and it pretty much rocks.

END_OF_DOCUMENT_TOKEN_TO_BE_REPLACED 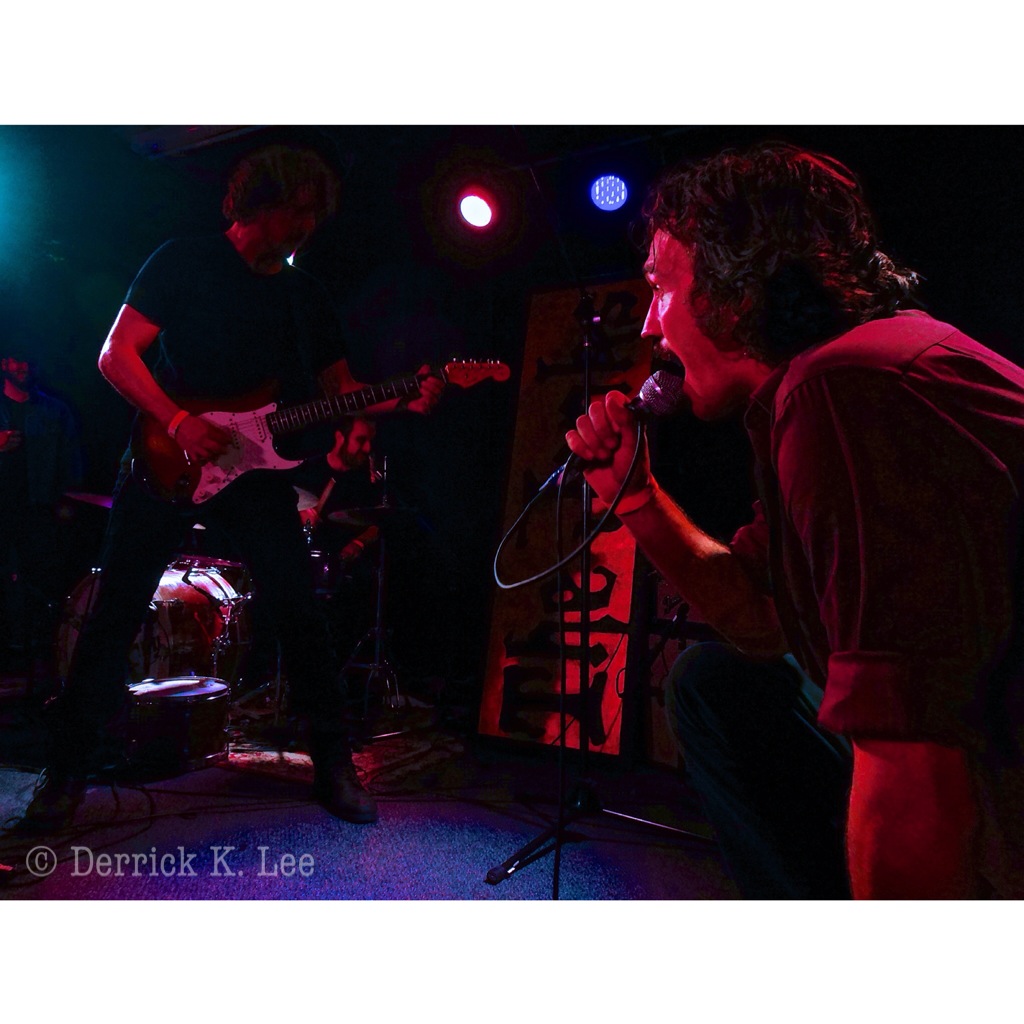 New Years is around the corner, and I already have a band on my list to catch live in 2014. They’re called The Janks, and they’re pretty damn good live.

Fronted by the brothers Zmed (Zachary and Dylan), this band’s music touches on elements of blues, folk and classic rock. I wasn’t familiar with their music at all when I saw them take the stage at The Satellite, but their well-polished sound and their playfully confident stage presence pulled me in and kept my attention throughout, causing me to head over to the merch table after their set to by their album “Hands of Time”, which you – by the grace of the blogging gods – can check out for free in the embedded Soundcloud player below.

Their music is an eclectic kind of pop music. I’d even venture to to say that their music, at least the music I heard on “Hands of Time”, is reminiscent of the band Jellyfish (a band whose music I absolutely love, by the way) with more folk and blues sensibilities, but what do I know. They didn’t have their latest album, “Meet the Janks”, available for purchase at the gig, so that’s something I’ll need to pick up, but all I know is that I’ll be keeping an eye out for their next EP which they are currently recording, and catching them live the next time I get a chance.

Below is some video from their set, but do yourself a favor and check them out live. If you need a wingman, hit me up. I’m down.

Photos of the show are posted below, but if you want to see them as a large, higher quality  slideshow on FLICKR, click THIS LINK.