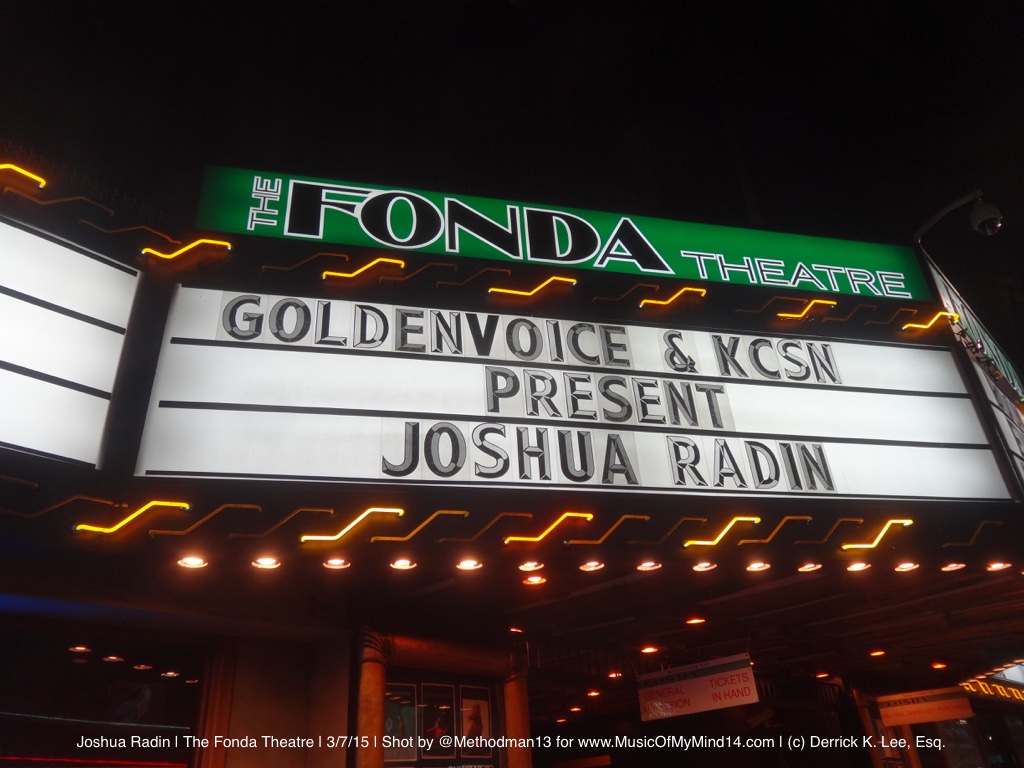 If there’s one thing I learned from going to Joshua Radin’s gig at The Fonda Theatre it’s that the next time I go to one of his concerts, I’m bringing a date. Period. As I waited for my guest to arrive (a friend, not a date … unfortunately), I took notice of the line waiting to get in. 15 to 1, fellas. 15 gals to 1 guy. Most … Read More REVIEW & PHOTOS: Joshua Radin, Rachael Yamagata & Cary Brothers | The Fonda Theatre | 3/7/15 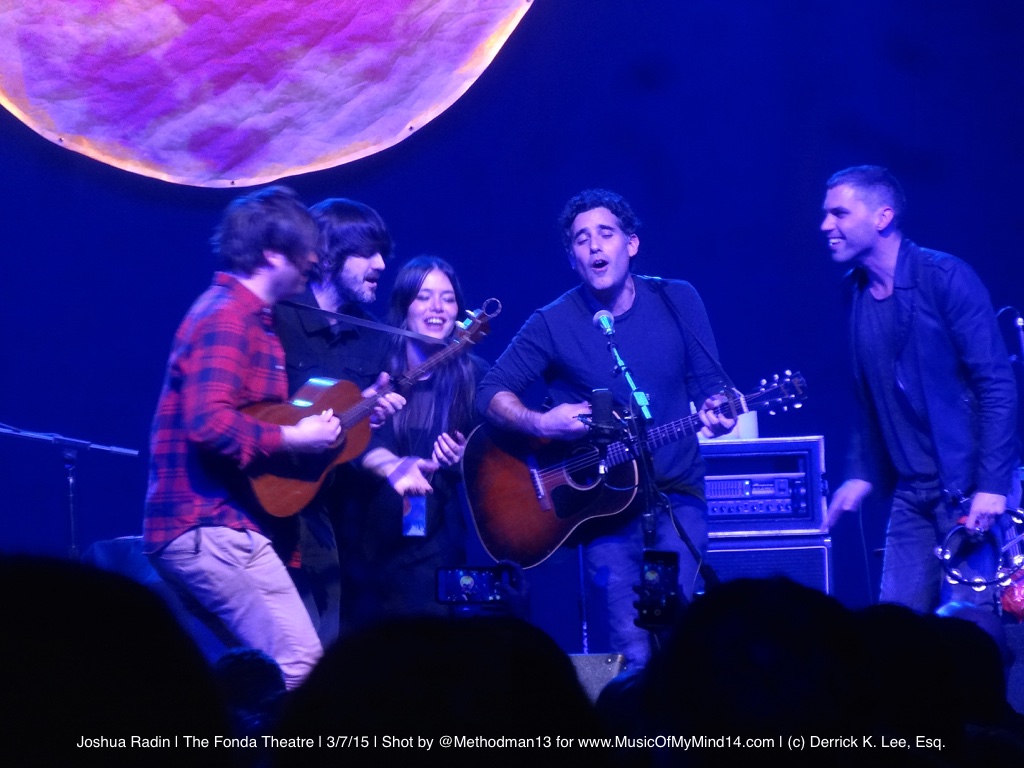 Be Sure To Check Out The Review & Photos From The Show By CLICKING HERE!!! SETLIST:

THE ACT: The War On Drugs | Facebook | Twitter | Instagram  SOUNDS LIKE:  THOUGHTS: When people ask me what music has been turning me on lately, I usually rattle off a list new LP’s that I’ve purchased at the local record shop. The one album that hasn’t left that list? The War On Drugs’ “Lost In The Dream”. I remember when I bought the LP. I was thumbing through some … Read More The War On Drugs | Fonda Theatre | 10/3/14 [Photos & Setlist]

CLICK HERE TO SEE THE OTHER PERFORMANCES THAT I CAUGHT DURING THE BET EXPERIENCE AT L.A. LIVE I have been a fan of Jill Scott since the first time I heard her track “Do You Remember?”. That song moved me like no other. Her incredible voice, together with lyrics that spoke to a love remembered, hit the money spot in my musical soul. Speaking … Read More Jill Scott | BET Experience | 6/27/14 [PHOTOS]

When it comes to buying music, I’m old school. I like to sift through racks of CDs or vinyl records to discover music. As a vinyl collector/lover, I often find myself spending hours at local record stores looking for new albums to add to my collection. One Saturday, I was over at Origami Vinyl to purchase concert tickets to see The War On Drugs. As per … Read More Metronomy | The Fonda Theatre | 6/17/14 [PHOTOS & VIDEO] MUSIC INSTA-BABE: Ariana Grande She’s not even old enough to buy an alcoholic beverage yet, but 20 year old Ariana Grande gets my nod this week for Music’s Insta-Babe. This actress, singer-songwriter and philanthropist is wholesome beauty who’s artistic endeavors has already garnered her many awards: The People’s Choice Award for Breakthrough Artist of the Year, The American Music Awards Best New Artist Award, NAARM- Music … Read More Your Weekly Weekend Music Mix | 6/12/14 [NEWS]

Charles Bradley is living proof that the American Dream is still alive.  After learning about his life from the documentary “Soul of America”, I made an effort to catch his afternoon set at FYF Fest in 2013. His performance was a highlight of that day. When I heard that he was to perform at the Fonda Theatre, I knew that it was a show that I … Read More Charles Bradley | The Fonda Theatre | 5/17/14 [PHOTOS]