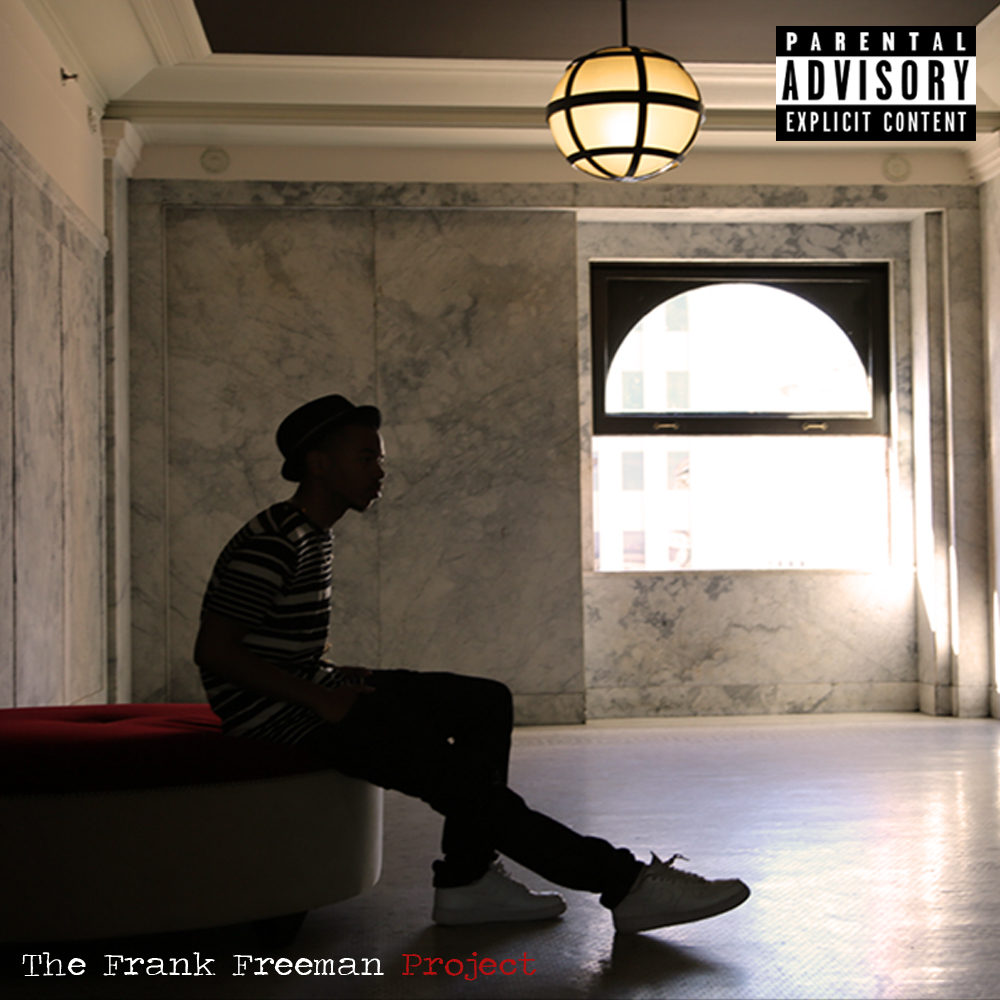 Who is Frvnk Freeman (nee Frank Freeman)? I’ve been following his musical efforts for a few years, and I’ve been waiting for his evolution. Maybe we’ve arrived. With his latest album, “The Frvnk Freeman Project”, I heard some music that got my music juices flowing.

END_OF_DOCUMENT_TOKEN_TO_BE_REPLACED 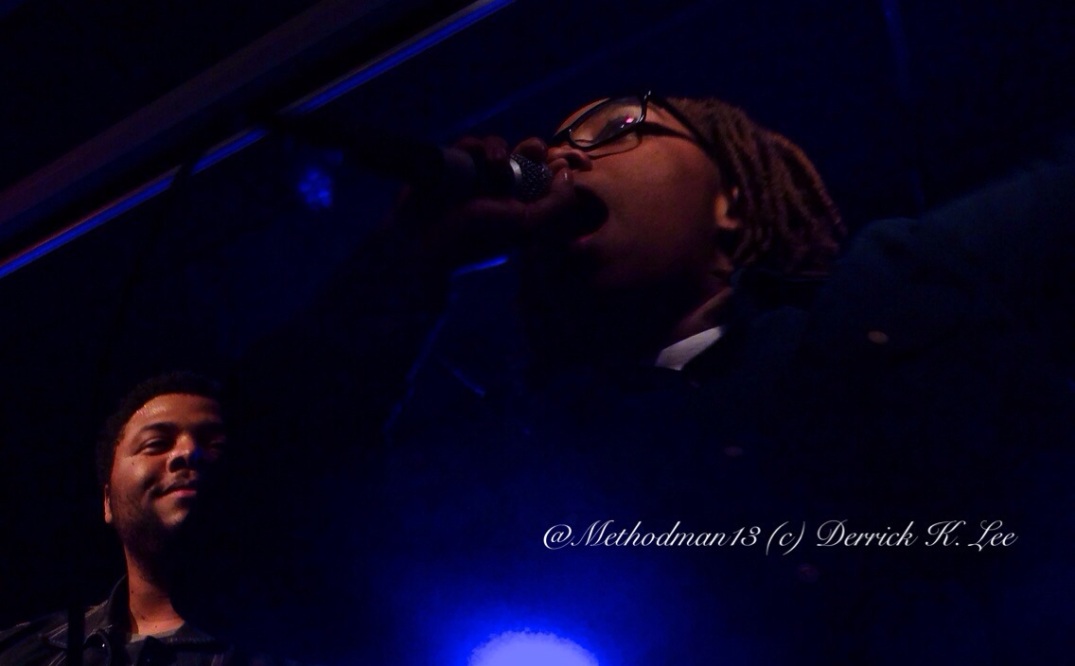 Opening for Terrace Martin at the Virgil, were three acts: Quiz, Yung Miss and Yancy Deron. Each held their own, performing their sets admirably and with good energy, positively setting the table and mood for the evening’s headliner.  Below are video clips of their performances and a slideshow with some pictures from the evening. I was particularly impressed with Yung Miss’ set. Her vocal ability had a rawness that evoked memories of a younger Lauren Hill.

Phaze is a 19 year old rapper/singer from Los Angeles whose style and flow had me hooked the first time I heard his demos. He has been working relentlessly on new music and projects to build up his fan base and is planning to release a new album very soon.

His latest project, a video for his track “Limelight” from his forthcoming project “Camping Trips”, is directed by Peter Sobat and has cameos from the likes of DJ Prophet, DJ Melz, Snoop Dogg aka Snoop Lion aka Snoopzilla, and Daz Dillinger.

If this track/ video are any indication of what’s to come (i.e. unadulterated, west coast, hip hop), I suggest you follow his fan page on Facebook and Twitter to keep his upcoming plans. After all, if Snoop approves of what this young fella is trying to do, you just may too.

My client Phaze has been putting out a lot of dope content these days. The latest two videos he dropped recently are, in my humble opinion, top notch. It starts with the music. Phaze has really been stepping up his lyrical game as of late, and it really comes through with the content and flow. The slick beats certainly add to his game.

Though he doesn’t appear in the video for “Arrival” (released May 24, 2013), the edits and cuts of the video (which was shot in India) are visually amazing. I actually feel that by not appearing in the video, it sets forth a confident statement by Phaze and the director that the music speaks for itself.

The video “Legendary” was released earlier in the month (May, 18, 2013) was shot in Los Angeles and already has over 16,000 views (as of May 31, 2013). Shot at the Tar Pits in Los Angeles, the video again used terrific visual imagery. The beat, produced by C Ballin, is smooth and steady, matching the lyrical flow.