THOUGHTS:  I wasn’t planning of checking them out (they weren’t in the printed “programs” for Echo Park Rising) but when I went into The Echo to check out how hard it would be to deal with the lighting Pastilla was on stage performing to packed house (with a line of festival patrons waiting to get in). I couldn’t understand what they were singing … but that’s because the song they were singing was in Spanish. I enjoyed their groove, and I’m sure I would have enjoyed it more if I had taken Spanish instead of French in high school and college. C’est la vie. As for the the photos? Well, the room was so packed, I couldn’t get very close to the stage, so most of my shots were from a distance … and most of my shots were slightly out of focus. I tried to edit them clearer, but it is what it is. I tried. 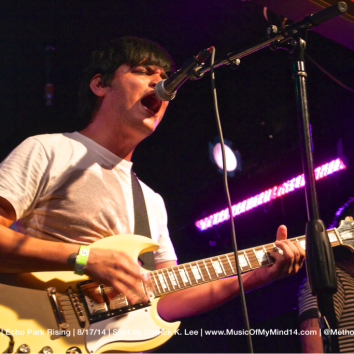 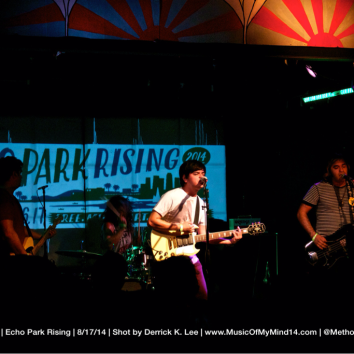 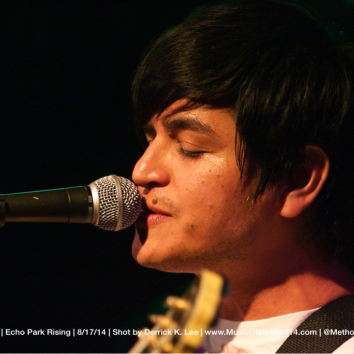 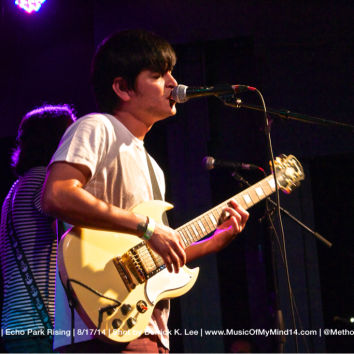 There’s nothing I love more than free music. Now in it’s fourth year, Echo Park plays host Echo Park Rising; a three-day music festival showcasing the talents of local bands. With over 300 acts on the bill, I had to pick and choose the acts I wanted to see perform live. I think I chose … wisely.

Below are lists of acts that I was cable to catch. It’ll take me some time, but I’ll be posting photos and some brief thoughts. Keep checking back here to check out my posts!