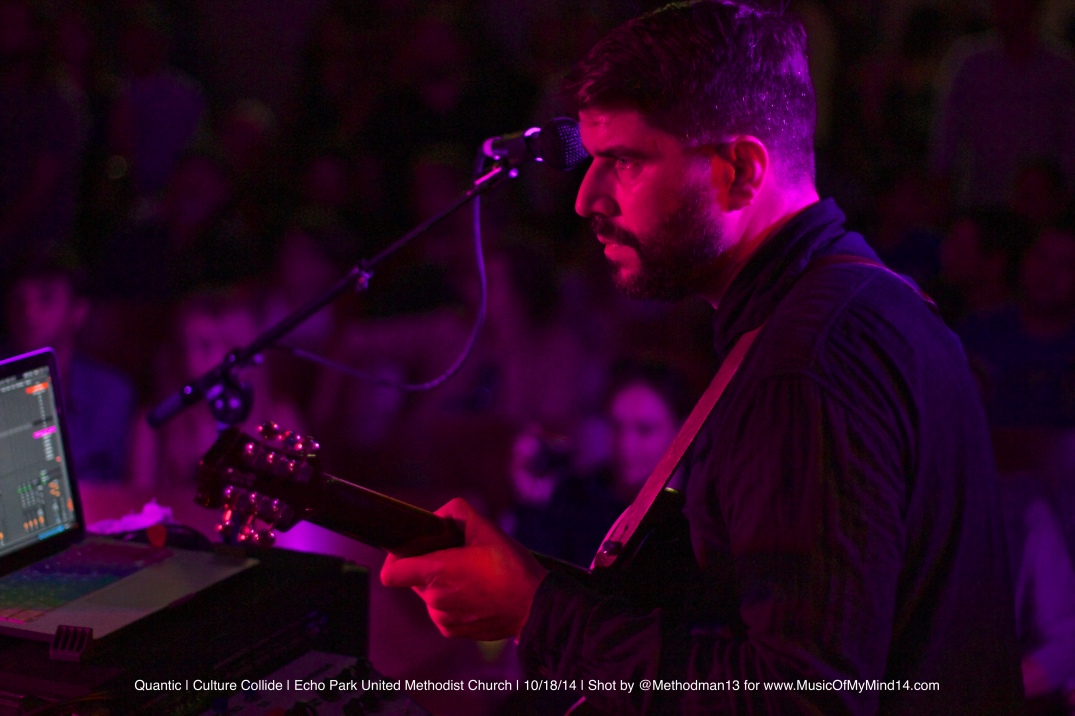 Don’t you love it when soul meets any genre of music?   A highlight of the Festival.  Best time of the night!  Will Holland, the musician, producer and DJ who is Quantic does just that.   Holland collaborates with musicians, DJs and artists with different backgrounds and talents to create unique sounds, a little Jazz, a little electronic, a little bongos and some trumpet, perhaps.  I think Holland hears, explores and ultimately takes different music genres and finds a way, and a place, they have not yet been together. On this night, soul met funk, electronic, jazz and Latin styles – they do mean a salsa with electronic riffs (ya, that happened!). In the middle of their world tour, Holland and his current collaborators arrived at The United Methodist Church from sold out shows in France, Japan and San Francisco. Colombian singer Nidia Góngora, who is the lead vocals on the single La Plata, showed us her organic dance moves and captured our attention with her clear, smooth and rich tone on vocals. Other sounds you will hear in these collaborations are Ethiopian jazz, accordion, clarinet – no really this is true – and if you need a picture to wrap your head around the scene and sounds, this was the Cultures Collide version of a scene from Dirty Dancing.   This rhythmic Latin, soul and funk infusion had the audience dancing in the aisles and grinding in front of a pulpit.   Before the band started playing, Holland said, “feel free to get up out of your seats,” and you could see it in people’s eyes, they were already planning on it – and they did.   Quantic, whose home base is Columbia, released his latest album, Magnetica, on June 10, 2014.  This album’s 3rd single, La Plata, was a highlight of their set and even I sang along to this one on and I didn’t even know what the lyrics meant, but Quantic makes you want to move, sing and be a musician.

Post Script: Best line of the night, “This is a great congregation” – Will Holland.

I danced to Quantic while I wrote this review. 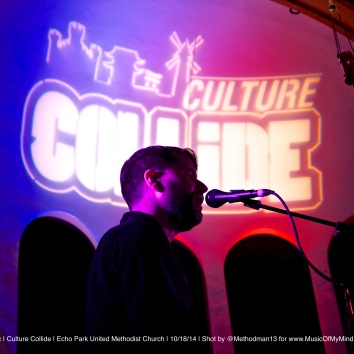 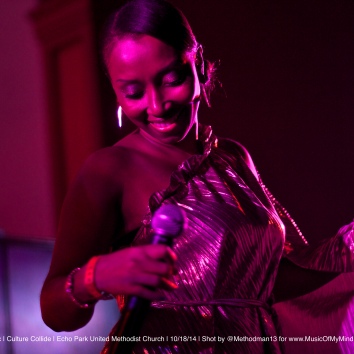 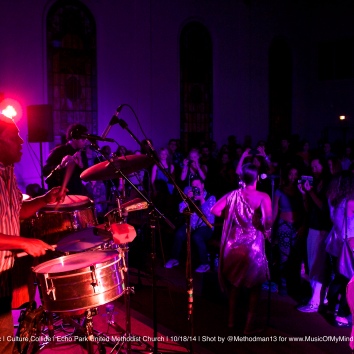 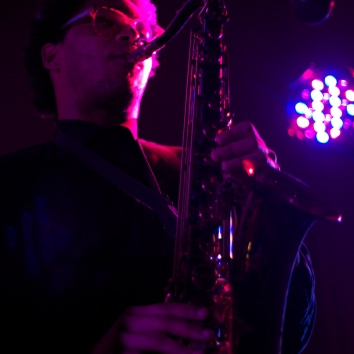 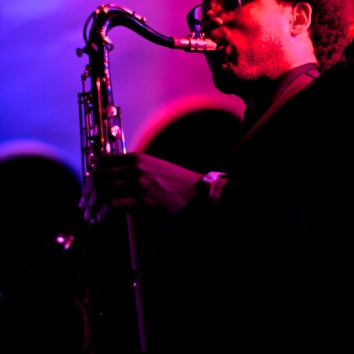 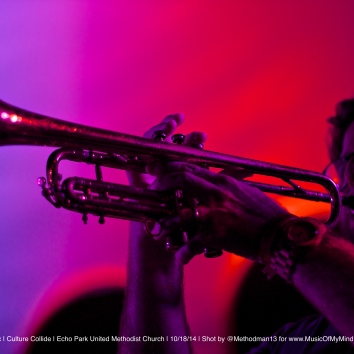 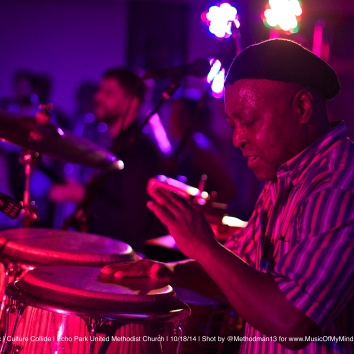 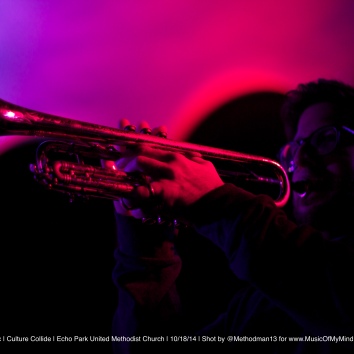 If you are music lover living in Los Angeles, and you failed to take advantage of the musical offerings from all around the world at Culture Collide for $30, shame on you.

Now in its fifth year, Culture Collide took over the Echo Park area of Sunset Boulevard with a diverse plethora of bands from around the globe. Bands traveled from Korea, Peru, Israel and other far reaches of the globe to bless us with their musical offerings.

Whether you are a fan of EDM or disco, hip hop or garage rock, folk or goth, Culture Collide had it all. Below are some of the bands that we were able to catch. If you were able to catch any of these bands at the festival, relive some of those moments by clicking on the links. If you decided to skip out on attending the festival, check out what you foolishly missed out on.

One of the more intriguing music festivals to hit Los Angeles is Culture Collide. Now in its fifth year, it’s a music festival that offers attendees the chance to pick among over 60 bands, curated from around the world. Last year, I was able to “discover” a handful of foreign acts like IZA and Jacco Gardner while rediscovering bands like Medicine. 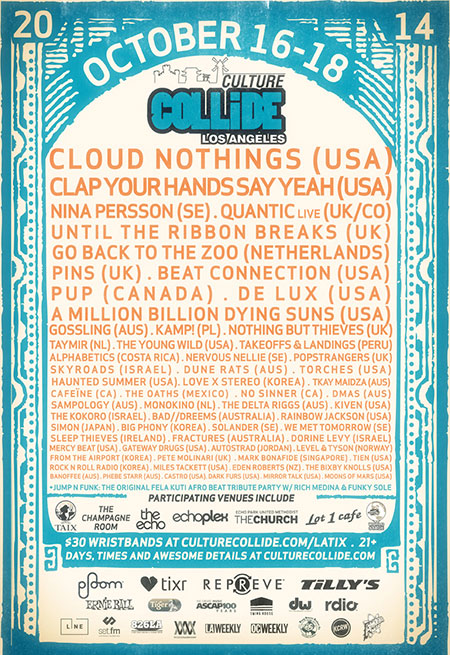 Clearly, De Lux, Cloud Nothings and Clap Your Hands Say Yeah will be major draws for concert-goers, here are a few foreign acts, who you may or may not be able to catch in Los Angeles again, that would suggest checking out.

MØ (Denmark): If you are fan of Grimes, I would suggest going to see MØ. This Denmark native, is a singer songwriter whose electronic music has been making waves as of late. Critics have compared her sound to both Siouxsie Sioux and Janet Jackson, and though the comparisons may seem like an odd pairing, her “electro music with guts” is sure to impress.

Taymir (Netherlands): This band from the Netherlands is a rock band whose sound that made me think that they were the offspring of The Beatles and Oasis. I know really know nothing about this act other than what I’ve heard online, so I’m really interested to see/hear if their sound translates well live. 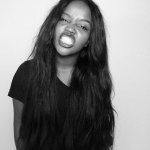 TKAY (Australia): We’ve already got Iggy Azalea, so do we really need another hip-hop artist from Australia?  Well, if they’ve got a vibe and sonic imprint like M.I.A., I’ll take my chances to check it out.

PINS (United Kingdom): I’m always down to check out an an all female post-punk band from the United Kingdom. Their sound has a garage/surf rock vibe, so I’m sure that they’ll have the Echo pretty packed.

Until The Ribbon Breaks (United Kingdom): The band has merges R&B and electronica in a way that’s somewhat reminiscent of Chet Faker, but perhaps a bit more upbeat. Again, I don’t know too much about this band, but I’ll be sure to check them out at Culture Collide.

Quantic (Columbia): Will Holland is Quantic, and Quantic is bad ass. Mixing bossa nova, jazz, funk, trip hop, and downtempo into his music, I’m excited to hear his band’s live performance at Culture Collide. If you feel like shaking your money maker to some sweet latin sounds, I suggest that you check this act out.

Two day passes for the event are only $30. The Culture Collide website also has accommodation options available, but you can always find a deal for housing through other sites (Expedia, AirBNB, etc). If you are and adventurous music-phile, I would suggest buying a pass ASAP, and spending a few evenings in the Silverlake area to get exposed to the sounds of the world.